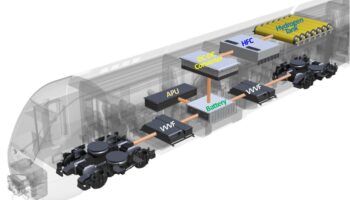 Russia: Hydrogen fuel cells, powerful Li-Ion batteries and synthetic fuel have supplemented the list of the technologies previously approved by the Russian Government for concluding of the Special Investment Contracts (SPIC). 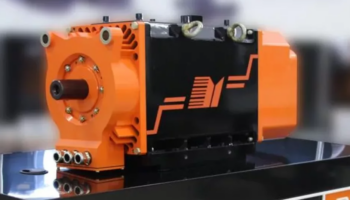 NPO Elektromashina is building up the portfolio of rail traction solutions

Russia: The company, which is a part of Uralvagonzavod, has produced motors for the PK Transport Systems (PK TS) trams, and has also finished pre-series contactors for electric locomotives. All products have entered the market this year. 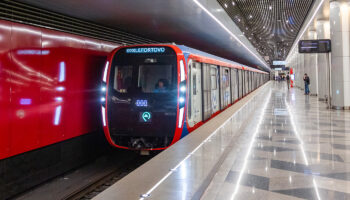 EAEU: A new technical regulation, numbered TR EAEU 052/2021, was approved by Eurasian Economic Commission (EEC) Council and will come into force in January 2025. 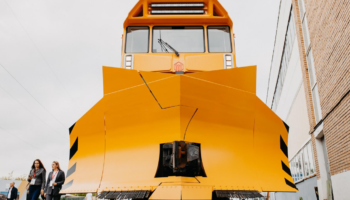 Russia: RZD has prepared more than 1,200 units of snow-plow and snow-removing machines to ensure the stable network operation in winter. At the same time, a new rolling stock is being created by Tulazheldormash, RPM Group and Transmash. 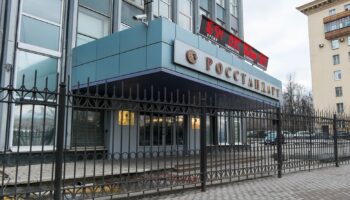 Russia: Rosstandart approved the National Standardisation Program (NSP) for the upcoming year. As to NSP, the TK 045 "Railway Transport" plans to submit 13 drafts of the first edition standards, the TK 150 "Metro systems" - 10. 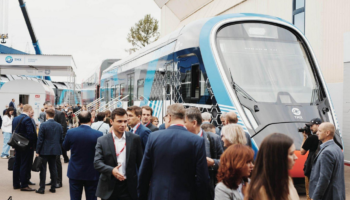 TMH will supply 95 EMUs for the new Moscow Central Diameters 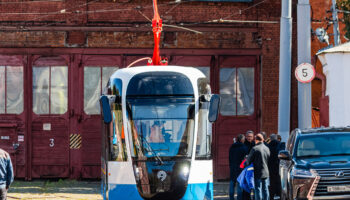 Russia: The procedure is planned to be held within six months. The Moscow Metro as the customer has published the refusal to fulfill the contract for the trams supply by the Sinara – Transport Machines (STM) trading house subsidiary. 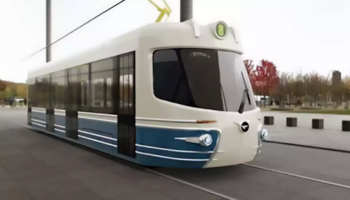 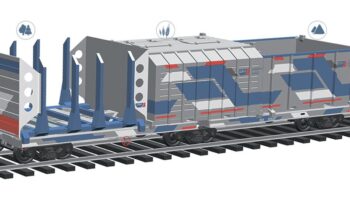 UWC has patented an improved swap body for freight cars

Russia: The utility model has been registered by Rospatent. The intellectual technology rights are owned by VNICTT, a member entity of the Russian freight car manufacturer - United Wagon Company.