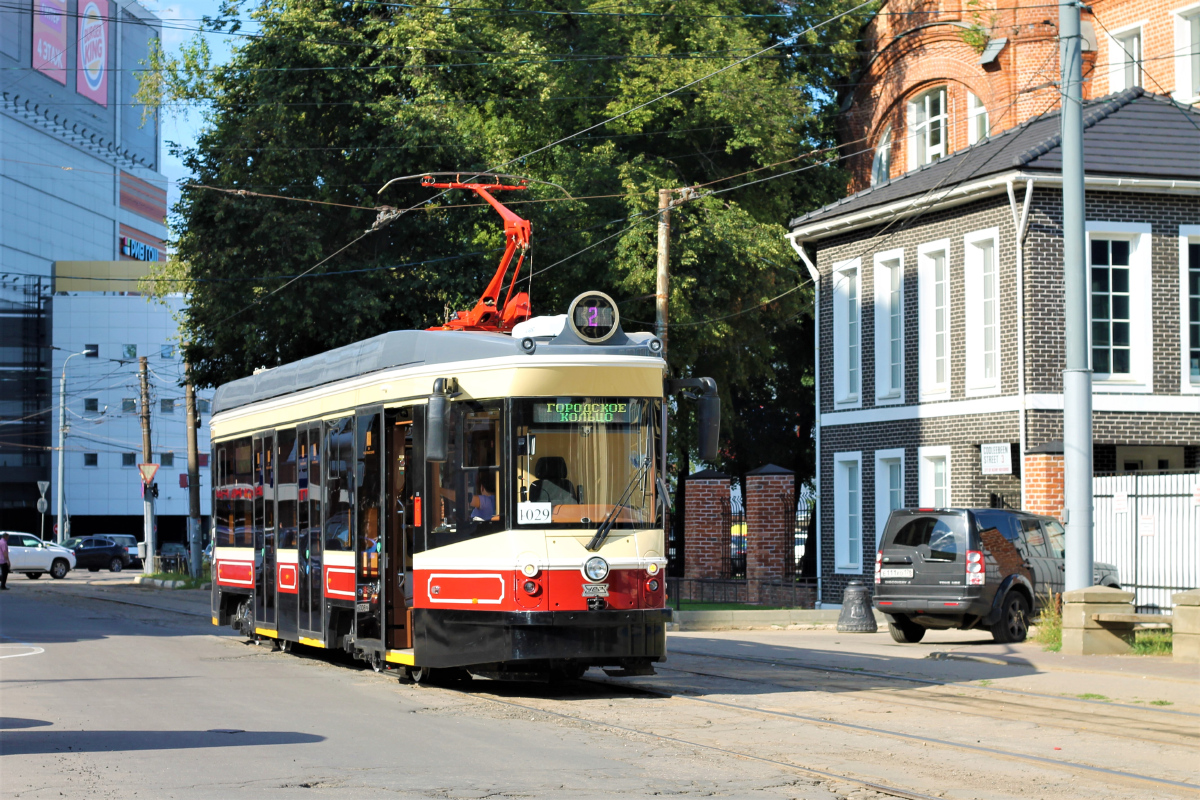 Russia: 42 three-section and 12 two-section low-floor trams, styled as the vehicles of the 50-60s of the last century, are expected to be delivered from 2023. Among the technical innovations is the active driver assistance system. It is also planned to modernize the bogies from the already mass-produced Uraltransmash tram (part of UVZ), model 71-415, in terms of gearboxes and other parts.

The manufacturer itself informed about the award of the order. A tender for the purchase of a similar number of trams on lease was published by the St. Petersburg’s urban transport operator Gorelektrotrans in February this year, and at the end of April an agreement for 12.9 bln RUR ($220 mln USD) with VAT was signed with the Sberbank Leasing operator. According to the document, lease payments are expected until 2030. The cost of one two-section tram leasing will be 208.7 mln RUR ($3.52 mln USD) including VAT, a three-section tram will cost 246.4 mln RUR ($4.15 mln USD) including VAT.

Uraltransmash’s portfolio already includes a modification of the single-section 71-415 tram, made in retro style and designated as 71-415R: in 2021, Uraltransmash has already delivered 11 of these cars for operation in Nizhny Novgorod (the purchase was financed by Sberbank Leasing). Unlike 71-415 model, the modification received new traction EDBT1 motors with a power of 62 kW, and the number of seats was also increased from 30 to 38. At the same time, the passenger capacity of the retro model, in comparison with 71-415, decreased from 190 to 174 people. As part of the development of 71-415, among other things, the task was set to ensure maximum unification of frames in order to reduce the range of products used for production, labor costs and production costs. 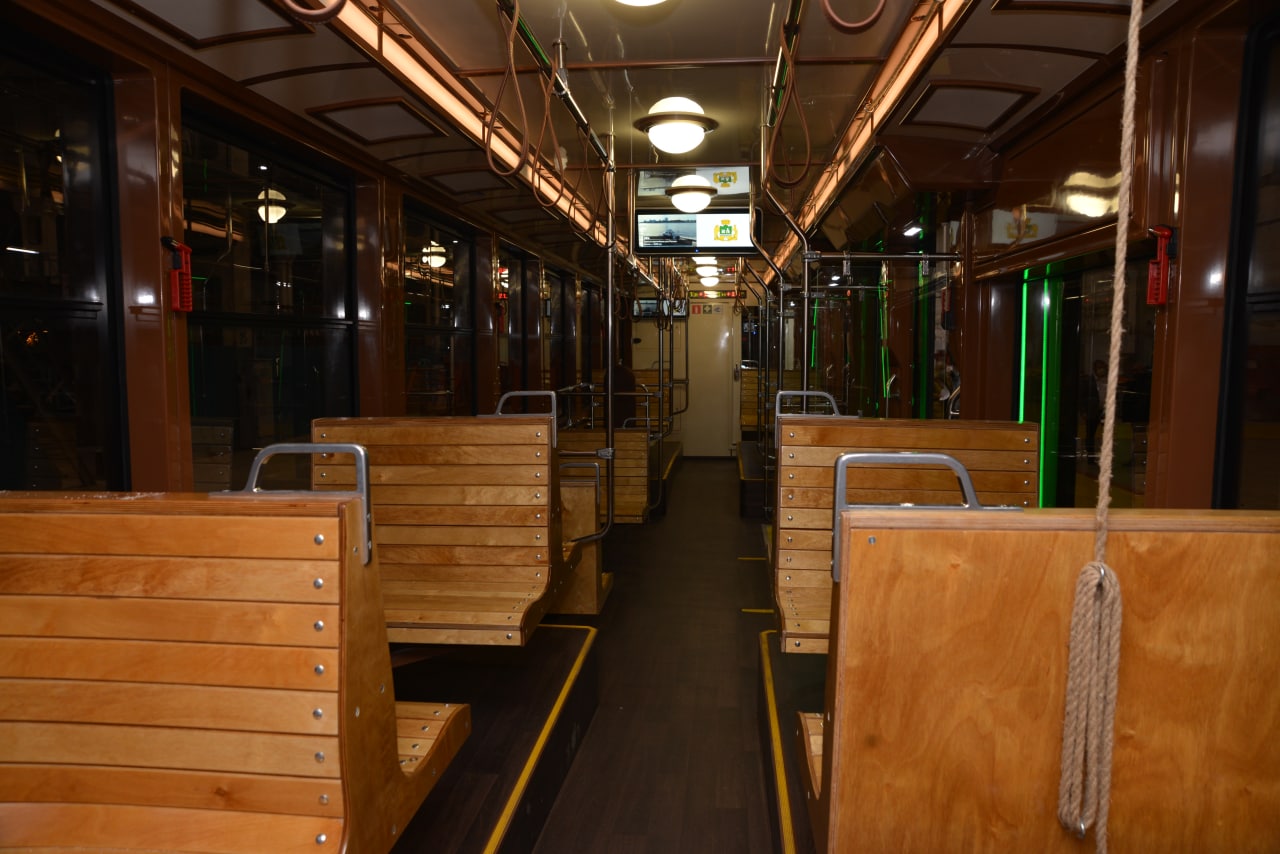 Inside the 71-415R tram by Uraltranmash. Source: UVZ 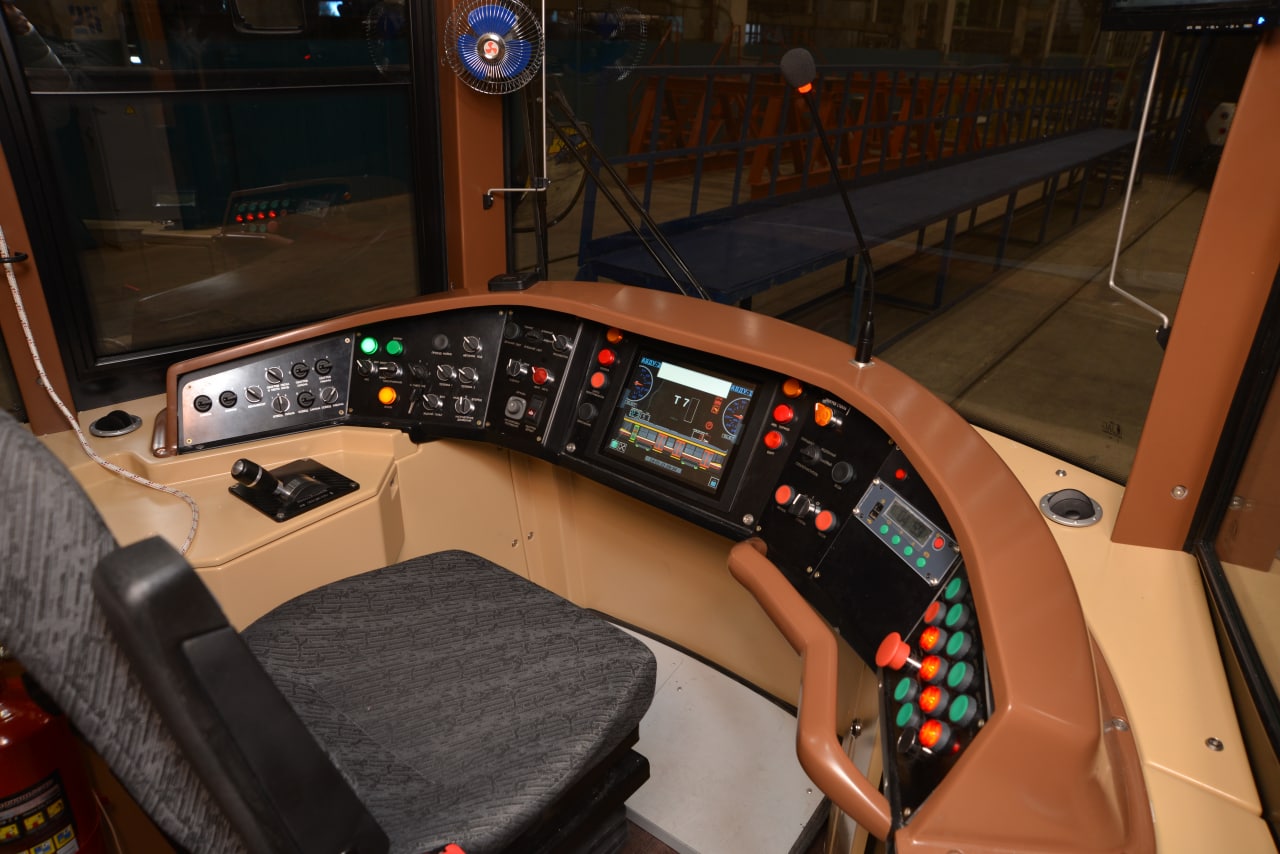 The cabin of the 71-415R tram by Uraltransmash. Source: UVZ

At the same time, Uraltransmash will have to make three-section and two-section retro models for St. Petersburg. The manufacturer’s portfolio includes a three-section 71-418 tram: it has already passed the trials and, as noted at Uraltransmash, is ready for serial production. The two-section one is still in development. Also among the requirements by Gorelektrotrans are the total power of traction motors not more than 300 kW for a two-section model and not more than 450 kW for a three-section model, the passenger capacity for a two-section model is at least 115 people, for a three-section model – at least 160 people, the ability to overcome 3 km in autonomous mode and the ability to pass curves with a radius of 14 meters. According to the Fontanka newspaper, the last of these requirements implies that the trams will be intended to operate in the center of St. Petersburg.

Additionally, trams should differ in design: they should look like the vehicles that were running in the city in the 1950s and 60s. “This period was chosen as a starting point because exactly that time the Leningrad (former name of St. Petersburg in 1924-1991. – ROLLINGSTOCK) tram was the main passenger transport, due to the fact that the metro in the city was opened only in 1955”, explains Dmitry Semizorov, CEO of Uraltransmash. The first trams should be developed and delivered by the end of May 2023.