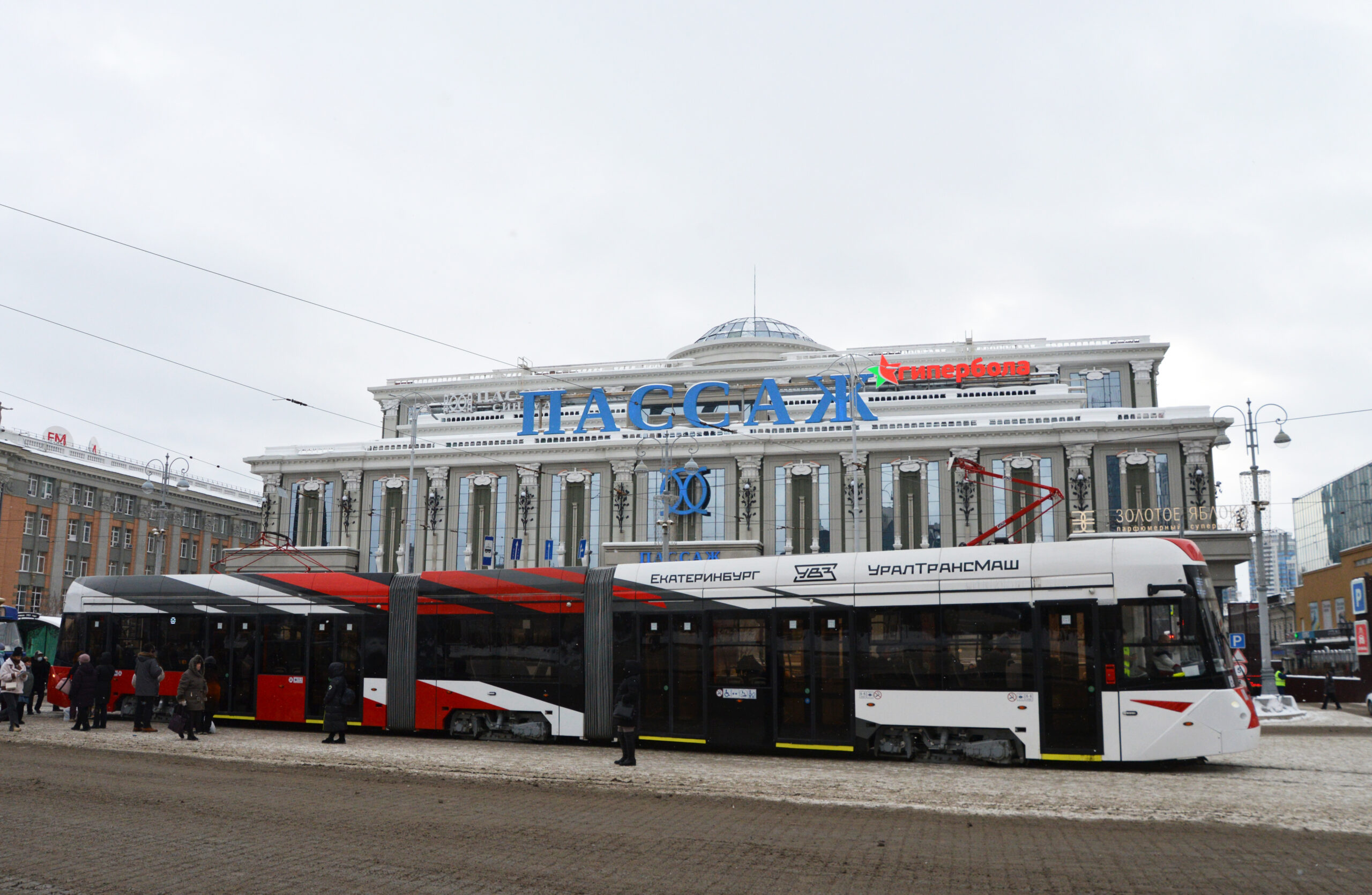 Russia: A new three-section 71-418 tram model produced by a manufacturer belonging to Uralvagonzavod (UVZ) is already running in Yekaterinburg with passengers, and a two-section model together with a narrow-gauge model for European markets are currently under development.

According to Uraltransmash, now there is an additional test operation of the tram, which has been modified regarding the original version. The producer claims that the unit is fully equipped with Russian-made components, while most of them are produced by Uraltransmash itself. The maximum passenger capacity is 320 people.

Uraltransmash has been developing completely low-floor trams for more than 10 years. For the first time, 71-418 tram was presented by UVZ in July 2019, then it passed acceptance tests. It is the addition to the low-floor single-section 71-415 model: it has been developed since 2016, and since 2020 it has been operated in Nizhny Tagil, since 2021 also in Nizhny Novgorod, where 71-415R cars made in retro design run. 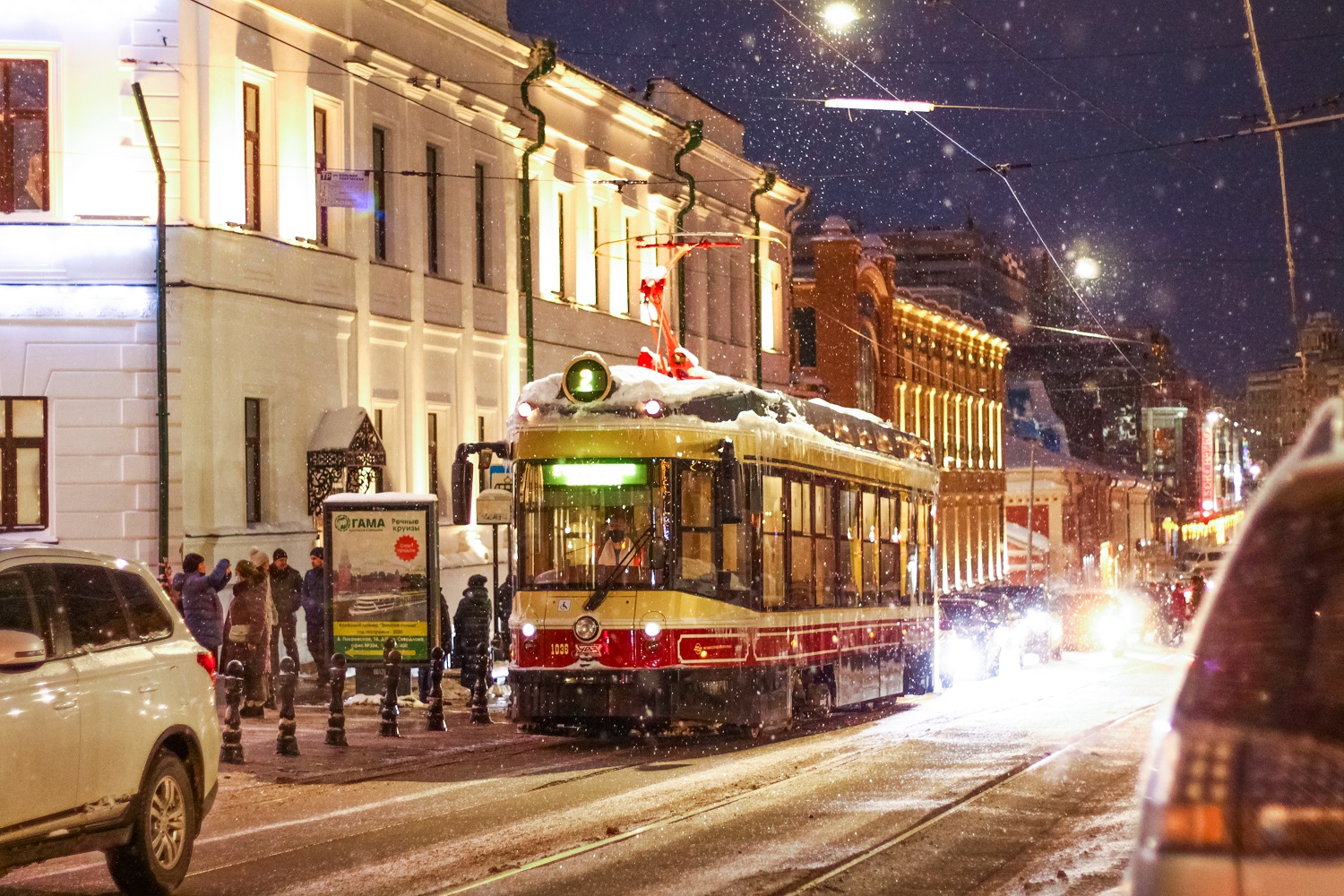 One of the features of the new Uraltransmash trams generation is the use of a swivel bogie with double spring suspension of its own design. According to the manufacturer, it improves the smoothness of the tram trip by 20%, allows for a passage width of 650 mm in the cabin even when passing a minimum turning radius of 14 m. Also, the new trams use a modular design, which increases the flexibility and speed of production and maintenance of vehicles.

Uraltransmash is also developing another low-floor tram: according to E1.RU with reference to the Uraltransmash Vitaly Eliseikin, work is underway on a two-section model. Its capacity should be approximately 250 passengers (40 seats). These characteristics coincide with the two-section 71-419 model, which was announced by Uraltransmash CEO Dmitry Semizorov last summer as part of the PRO//Motion.Expo exhibition in Russia.

Dmitry Semizorov also said the other day that Uraltransmash is creating a narrow-gauge tram model with increased passenger capacity for European markets. In particular, at the beginning of last year, he announced the negotiations on the supply of 100 trams for the narrow gauge in Belgrade, Serbia. 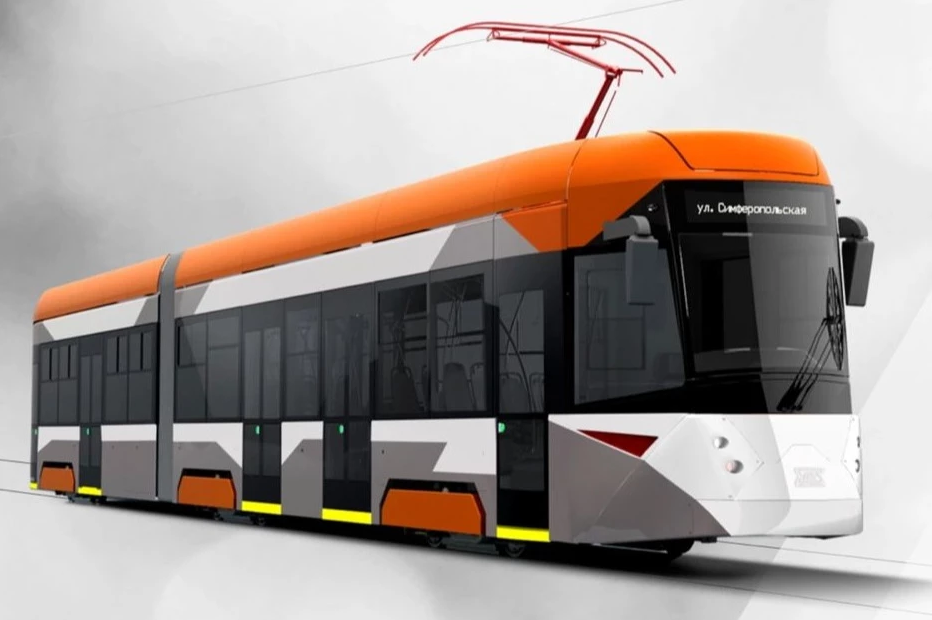 The producer plans to actively participate in tenders for the trams supply. Recently approved by the Government of Russia, the possibility for the regions to receive loans from the state budget for the integrated development of urban electric transport should allow different cities of the country to purchase over 1.5 thousand trams. As Dmitry Semizorov noted last week during an event in the Yekaterinburg City Duma, the competitive advantage of Uraltransmash trams is the price: according to him, the base cost of its single-section units is about 50 mln RUR ($650 thsd USD), while the closest competitors in Russia offer their trams for about 65 mln RUR ($840 thsd USD). The current production capacity of Uraltransmash is 150 tram cars per year, however, as Vitaly Eliseikin notes, there is an opportunity to increase it to 250 units per year without significant investments.

The main competitors of Uraltransmash in Russia are the largest player in the market – PC Transport Systems – and having a long history of tram production Ust-Katav Car-Building Plant (UKCP), which in recent years has significantly intensified its work and is conducting new low-floor tram developments. At the same time, players with sites from Belarus, which is a member of the EAEU, can also compete for promising demand in Russia: we are talking about Stadler, which delivered more than 20 V85600M trams for the concession project of LSR Group in St. Petersburg, and BKM Holding, which also has experience in deliveries to Russia and has presented new completely low-floor trams, a single-section BKM-811 and a three-section BKM-856, last December.