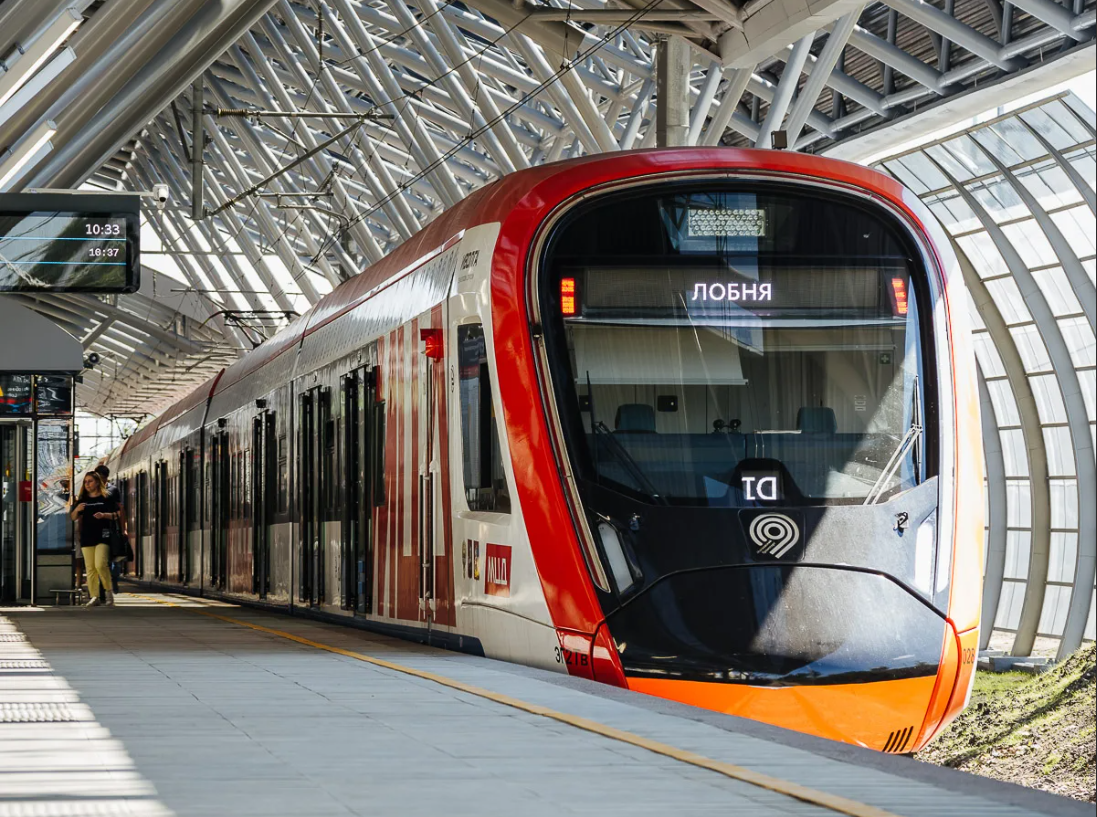 Moreover, formula pricing is considered starting from the 1st quarter. It includes an increase of the cost in accordance with the state industrial prices index (excluding fuel and energy sectors). Advance payment is not provided, and the contract has state treasury support.

By that contract, the city will provide sources to purchase 35 of 95 electric trains previously ordered by Central Exurban Passenger Company (CEPC). Such investments became able to Moscow due to the infrastructure loan provided by the Russian government to the city in July. The trains will be operated on the new 3rd and 4th lines of the Moscow Central Diameters urban railway system (MCD-3 and MCD-4). The tender was announced by Moscow in the summer, but only one application was submitted for it and rejected by the tender committee. However, the contract was signed by the Moscow Metro and Metrowagonmash (part of TMH) on October 28 and then published officially on November 2.

As to the technical specification, 5 out of 11 cars in the train are supposed to be equipped with motors. It is emphasized that the 11-car composition of trains is preferable, however, options to form trains of 5 to 12 cars are allowed for operation, too. According to the contract, 17 trains with four-door cars (7 trains to be produced in 2022) and 18 trains with six-door cars (should start arriving in 2023) are to be delivered.

The design speed of the trains should be 160 km/h, and the acceleration rate is to be not less than 0.9 m/s2. High grade of automation is also included. Thus, the vehicles should be able to be operated by one driver with the possibility of upgrading to fully or partially ATO.

The EGE2Tv Ivolga 3.0 electric train from the TMH portfolio complies with the technical parameters of the contract. The four-door model was certified in June. The manufacturer indicated that these trains are supposed to be supplied to CEPC to operate on the MCD-3 and MCD-4 lines. According to Railgallery, the Tver Carriage Works of TMH has already produced 8 such trains.

Additionally, a request for the supply of 2 Ivolga 3.0 trains in lease was published by CEPC in October. However, as to the protocol of the tender committee, no applications were received. A re-tender with an initial maximum cost of 9.3 bln RUR ($160 mln) was launched by the operator on November 7.