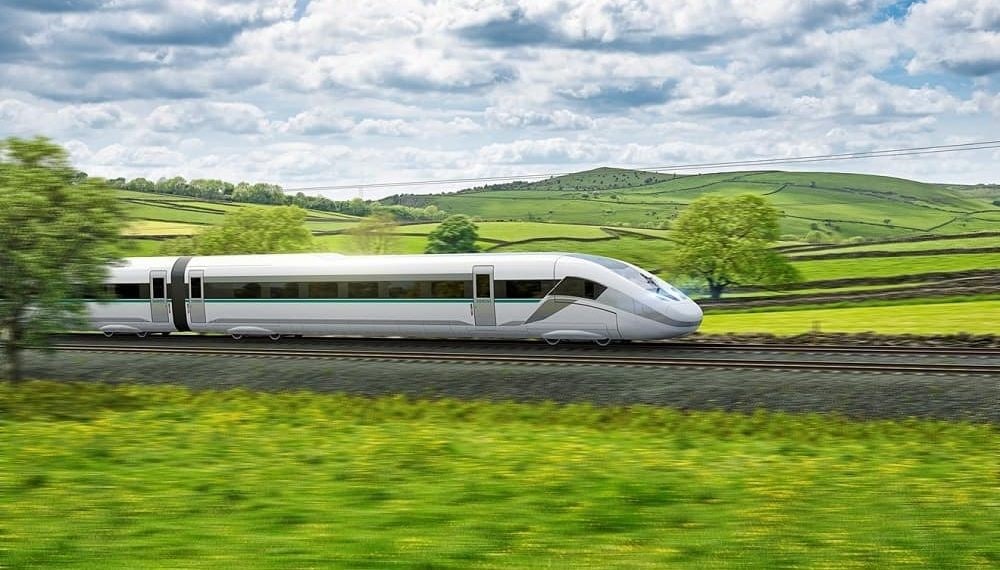 Germany: The manufacturers have won a tender organized in June by DB Fernverkehr, a subsidiary of Deutsche Bahn (DB). In the first half of 2023 Siemens Mobility and Alstom will work with the operator to develop two independent pilot models of single-deck electric trains. According to the HGV3.0 project requirements, their maximum speed should be at least 300 km/h.

Each train must have at least 944 seats, while the length of the train is limited to 400 m. It is assumed that the rolling stock must get permission to operate in Germany, Austria and Switzerland. However, the technology will not become the exclusive property of DB Fernverkehr. The new fleet is expected to start operation from the early 2030s replacing older ICE 3 trains delivered since 1999 and expanding high-speed services.

Alstom notes, that more than 100 of the company’s engineers specializing in high-speed trains will be involved in the project. The team will mainly consist of employees from the Alstom plant in Hennigsdorf, Germany. Alstom’s sites in La Rochelle and Saint-Ouen will share their experience in this area as well.

It is expected that in the second half of 2023, DB will announce a new tender for the production and certification of the first batch of trains. Other manufacturers may also take part in it.

DB’s CEO Richard Lutz announced in September that the company would allocate €19 bln to purchase rolling stock until 2030. Thus, the ICE interregional service fleet will reach 450 high-speed trains (+32% by 2021). DB ordered up to 100 ICE L trains from Talgo and more than 70 modified Velaro D (ICE 3neo) from Siemens. Moreover, the plans for additional deliveries of the ICE4 trains were announced, too.