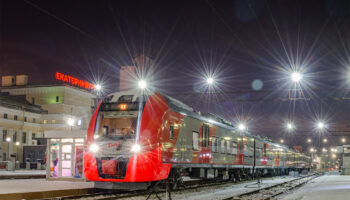 Russia: At the end of last year, a demonstration ride of the train with the GoA3 level took place in Moscow, and the EMU for the fully driverless GoA4 level is planned to be certified in 2023. 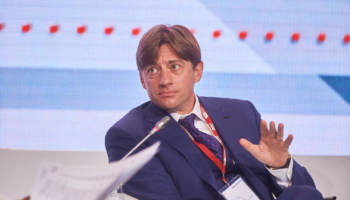 Russia: Such position was mentioned by CEO of TMH Kirill Lipa during the session "International Cooperation and Export: Priorities" of the Gaidar Forum, which took place on January 13-14. 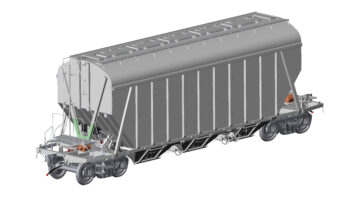 Russia: The manufacturer plans to certify and put in operation a new hopper car of a 19-1299 model this year. It is announced about improved technical characteristics compared to the previous generation of 19-1244 hopper car. 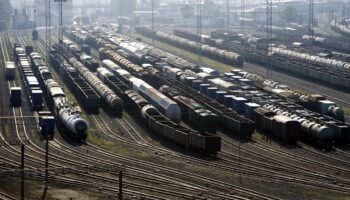 138.9 thsd freight cars can be purchased in Russia in the next 3 years

Russia: This is 26% less than the volume of purchases in 2019-2021. The reduction will be mostly due to a slowdown in demand for gondola cars and low growth in freight traffic, GTLK writes, citing INFOline forecasts. 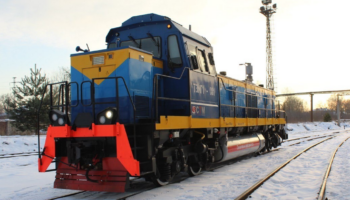 Gazpromtrans has accepted the TEMG1 shunting LNG locomotive by STM

Russia: Also at the end of 2021, the locomotive produced by the Lyudinovo Diesel Locomotive Plant got the EAEU certificate. Gazpromtrans will carry out pilot industrial operation of TEMG1 on its railway line in Orenburg region. 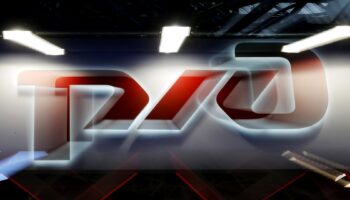 Russia: Proposals that will pass the competitive selection will be considered by the company for trial operation with the prospect of purchase. 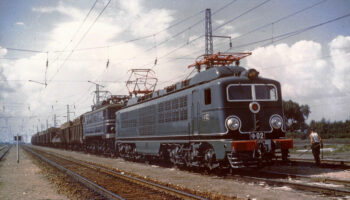 History: Alstom in the USSR as an impulse for the national electric locomotives development

In 1957, the Soviet Union ordered a series of 50 electric locomotives from the Alstom plant in France. This demand surfaced the necessity to master AC traction. 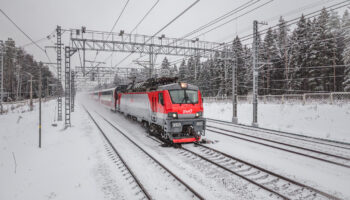 RZD investments in rolling stock are expected to grow up to $2.3 bln USD in 2022

Russia: Such plans were presented by the First Deputy CEO of Russian Railways Vadim Mikhailov. Meanwhile, the company is now discussing the possibility of raising funds from the National Wealth Fund (NWF) to increase the purchases volume. 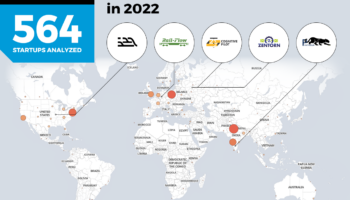 Austria: The short list was formed by the international analytical company StartUs Insights. It included two companies from Russia and one from Germany, the USA and India.