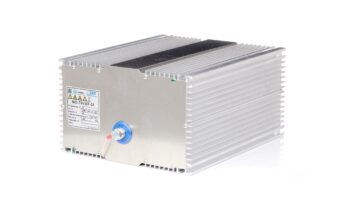 Diesel locomotive supercapacitors allow RZD to save up to $4.8 mln USD annually

Russia: TEEMP supercapacitors as part of the automatic engine start-stop system are annually installed on 200 diesel locomotives of the national railway company. 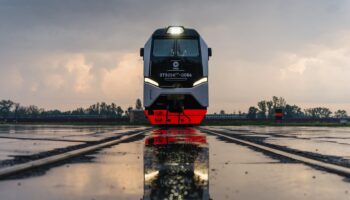 Less profit for Transmashholding in 2021

Russia: The largest rolling stock manufacturer in Russia has published its 2021 financials. Amid negative economic effects caused by the coronavirus pandemic and inflation, the holding managed to end the year with a profit. 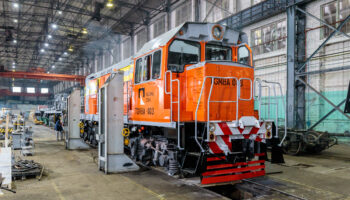 In the last five years, Sinara Transport Machines (STM) has supplied in total 81 locomotives of ТGМ8А and TGM8KM modifications to several foreign customers. 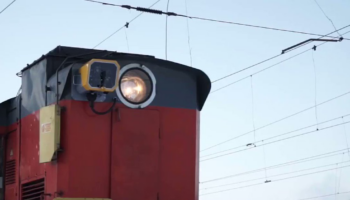 Russia: The company, together with RZD, has completed testing of computer vision systems for shunting locomotives. It received the necessary permits for launching into mass production. 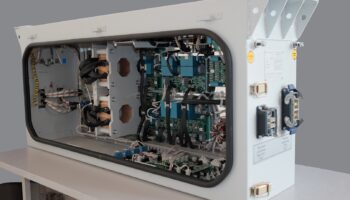 Russia: Auxiliary converter was developed by KSC for metro trains, which are planned to be purchased from TMH for St. Petersburg. It is also planned to create such components for electric trains and locomotives. 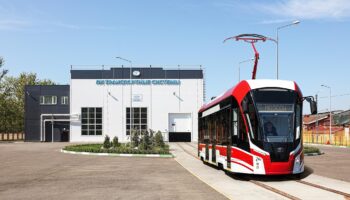 PC TS considers the establishing of tram production in Europe

Russia: This was announced by Felix Vinokur, President of PC Transport Systems, in an interview with the Expert magazine. Also, the manufacturer is negotiating supplies to India. 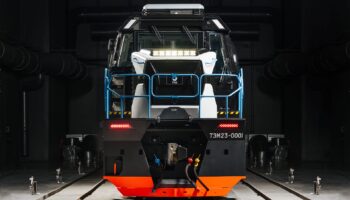 Russia: The diesel locomotive is currently undergoing trials and is planned to be certified in June. TEM23 is the first in the new TMH locomotives platform, which will also include alternative traction solutions. 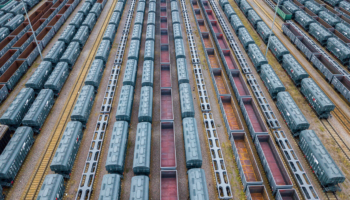 Russia: The IT company Optimacros has developed the software that should allow UWC to optimize the planning of production processes, as well as improve the accuracy of calculations and forecasts. 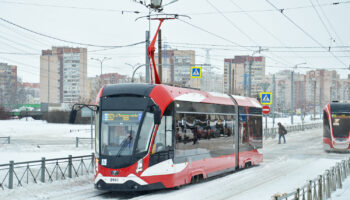