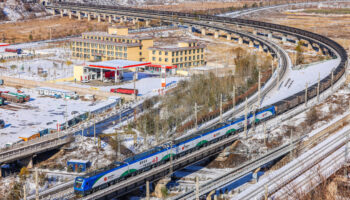 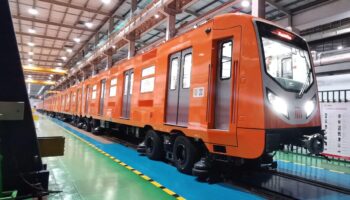 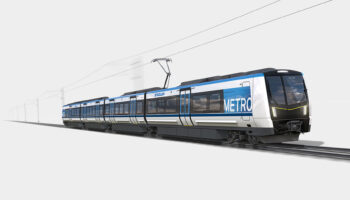 China: The manufacturer as a part of the consortium has won a tender for the supply of 25 unmanned three-car trains for the Kaohsiung Metro in the Taiwan island. 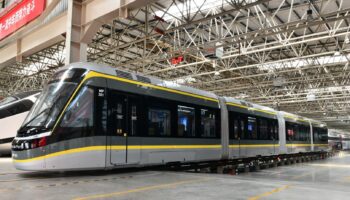 China: The CRRC's plant in Tangshan produced the first of 18 four-section trams under a 2020 contract for Porto. This delivery is the first urban rail contract for CRRC in EU. 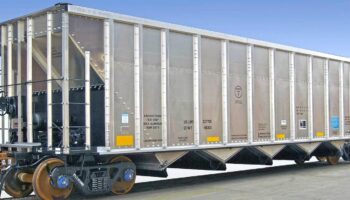 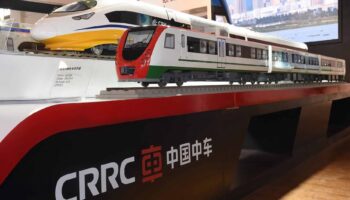 China: The CRRC’s revenue in railway segment fell more than twice against the backdrop of a decrease in sales of multiple units. 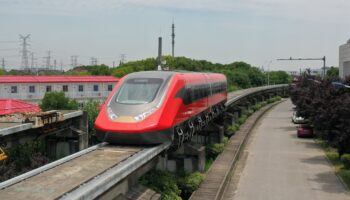 China: Manufacturer presented the new generation of the “low-speed” maglev trains for domestic operations, the tourist train with panoramic windows, as well as the retro-style double-decker tourist tram for South Korea. 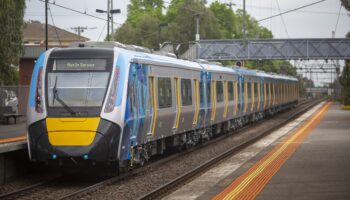 China: The readiness of the world's largest rolling stock manufacturer to play by the rules of localisation is increasing. In particular, the company confirmed its willingness to establish production in Portugal.