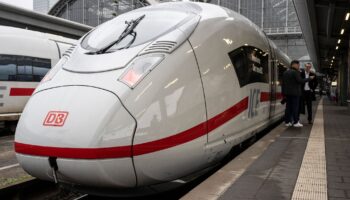 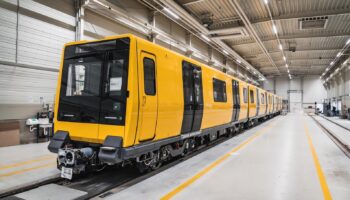 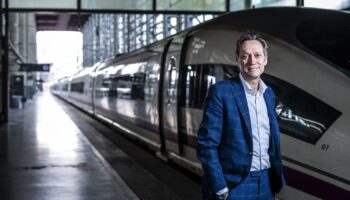 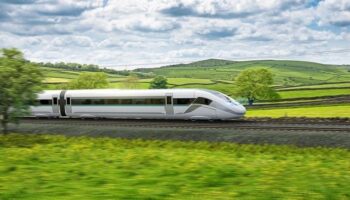 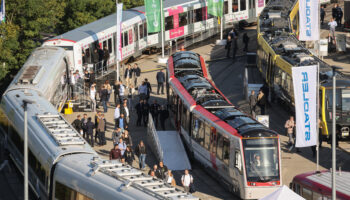 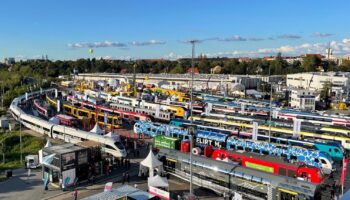 Germany: Alstom, Hitachi Rail, Siemens Mobility, Stadler and a number of other players unveiled their trains. At the same time, new solutions of locomotive-hauled passenger coaches were presented by Deutsche Bahn. 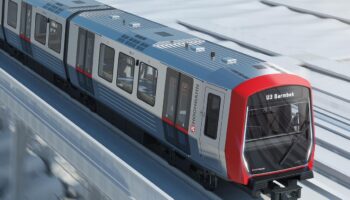 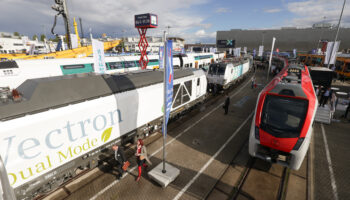 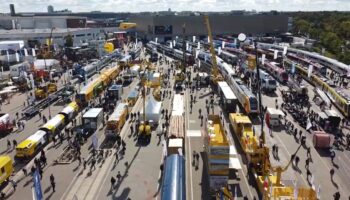