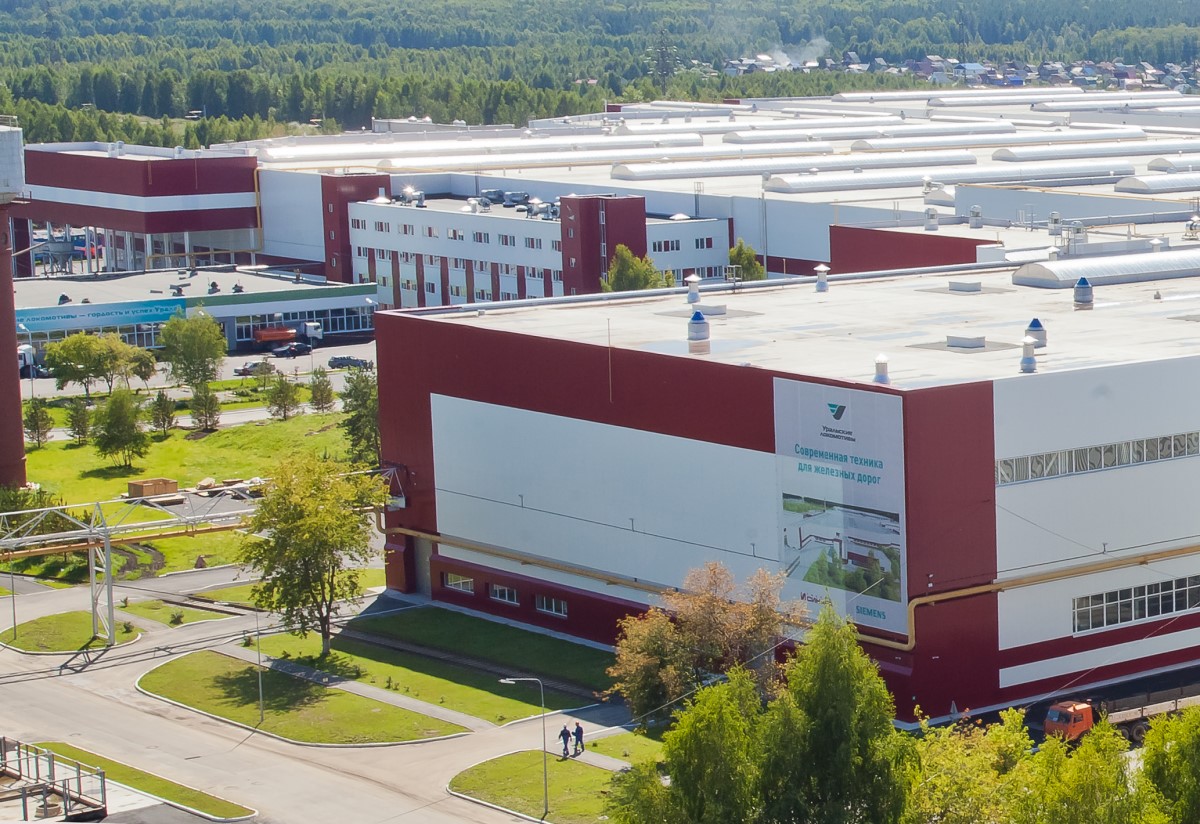 Russia: The plant belonging to Sinara Transport Machines (STM) has prepared a development plan, which should allow to increase the production of new electric trains as well as high-speed trains by more than 35%.

The relevant parameters are stated in the documentation by the Uralgipromez engineering company that was contracted to develop a such plan. It is to be discussed on November 30 at public hearings on the environmental impact assessment of the Ural Locomotives development.

Accordingly, it is planned to reconstruct a number of existing capacities of the plant, as well as to build a production building for the formation and commissioning, a production and logistics complex for completing aluminum profile units and other infrastructure. Additionally, new machining centers should be installed and existing equipment upgraded. 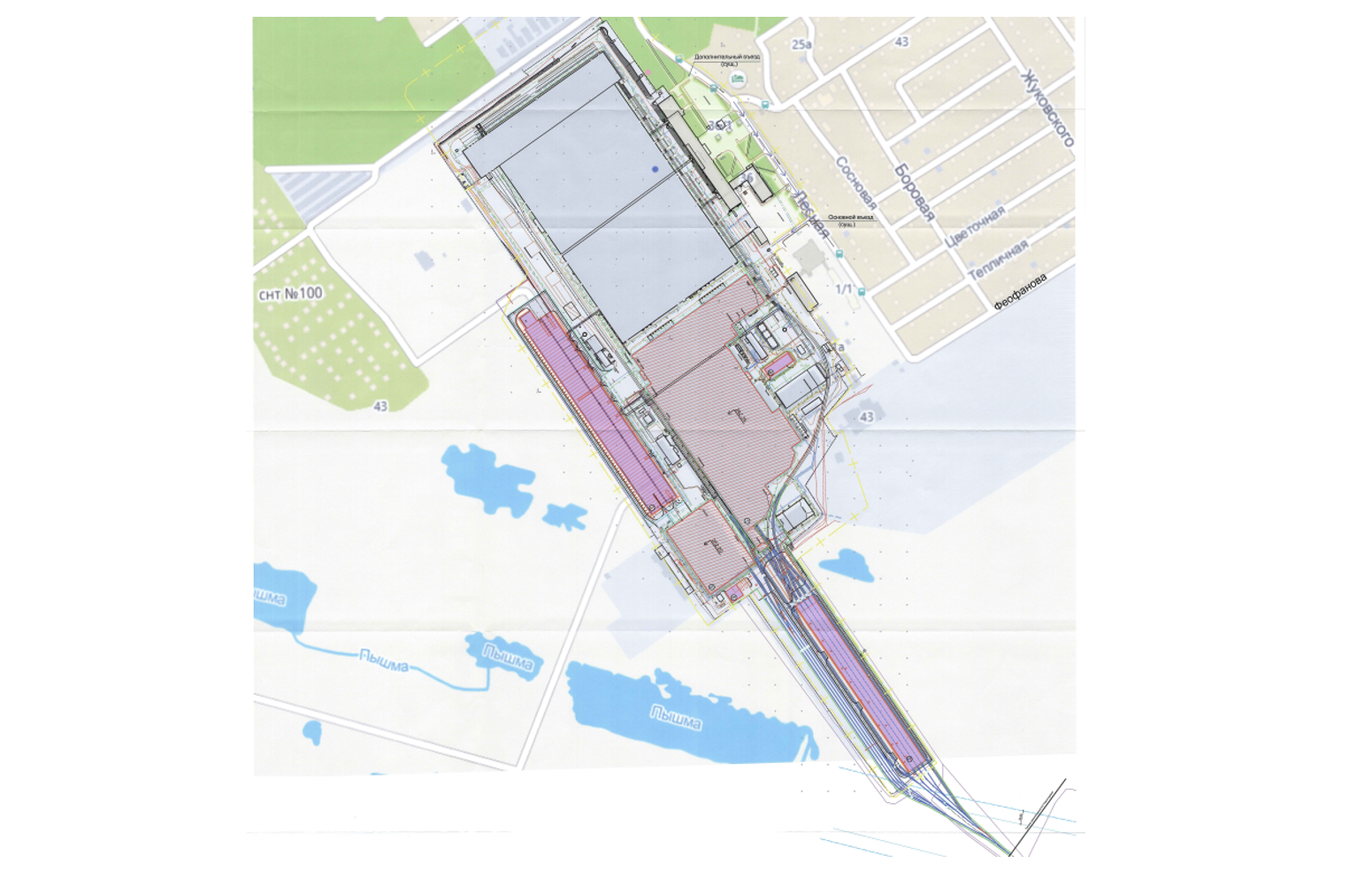 The created capacities should allow Ural Locomotives to increase the annual output from 240 to 330 cars of multiple units. So, the plant plans to produce:

It is also planned to upgrade 39 Sapsan high-speed trains operated by Russian Railways (RZD) at the Ural Locomotives site.

The multiple units production and maintenance facilities are expected to operate 3 shifts of 8 hours, 250 days a year under full load. The planned project is to be completed within 4.5 years.

The launching of high-speed trains production at Ural Locomotives was announced in the autumn of 2020 with a plan to invest 10-12 bln RUR ($133-166 mln USD) in it. As to the Moscow-St. Petersburg high-speed railway project, 42 trains with a design speed of 360 km/h are supposed to be purchased. The assembly of such trains is to begin in 2026, as Deputy CEO – Chief Engineer of RZD Anatoly Khramtsov announced during parliamentary hearings in the Russian Federation Council in mid-October. Last month, RZD has also taken a poll on the exterior design of a future high-speed vehicle.

The design project of the perspective high-speed train, having won the majority of votes in the RZD poll. Source: RZD

In April RZD announced that they planned to purchase 28 Lastochka EMUs (140 cars) from STM this year. In September, STM informed the Vedomosti media that they were negotiating with RZD for the supply of trains in 2023-2025. In 2023 the operator may order 23 such electric trains (115 cars).

Anatoly Khramtsov also noted that Ural Locomotives is developing new electric trains for lower speeds. In the summer, the plant announced that it plans to prepare a new Vostok urban EMU for trials by May 2023. The project also included the possibility to equip this train with batteries. Additionally, double-decker trains for the Moscow transport hub and regional traffic are under development. Work is also underway to replace several imported components of trains. So, in 2023, it is planned to establish the local production of asynchronous drives for Lastochka EMUs instead of the ones from Siemens that were imported from Germany. 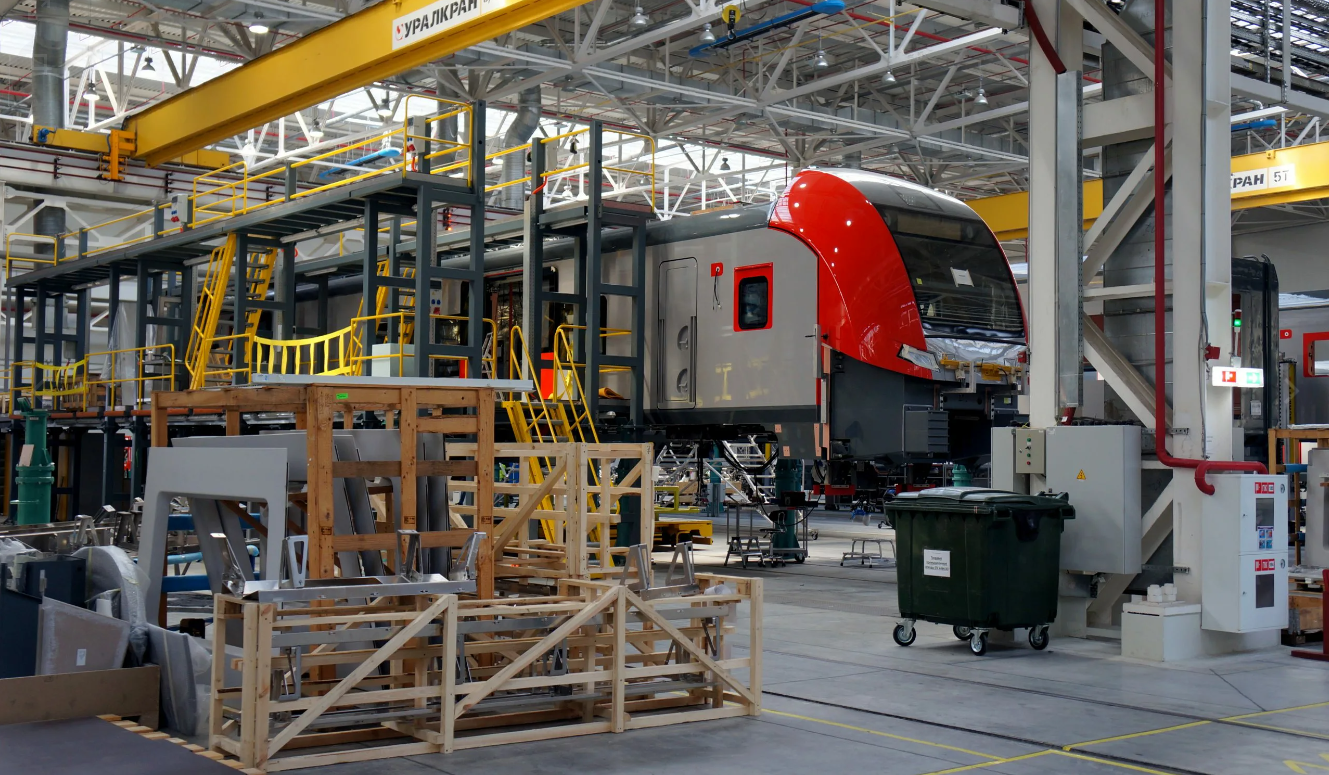 Sinara Group and Siemens Mobility established Ural Locomotives in 2010 as a joint venture for the production of electric trains and locomotives. The production of Lastochka EMUs based on the Desiro train platform began in 2013 under a contract with RZD for the delivery of 1,200 cars and with a localization requirement of 80%. According to STM, the current level of domestic production of these trains in Russia is 85-87%. In May, affected by sanctions pressure on Russia, Siemens announced that it was leaving its market. In its financial report for the 1st half of 2022, STM stated that it had gained control over the management of Ural Locomotives from June 1 this year. In the autumn, the producer noted in the issuer’s report that it considers the ongoing global changes as beneficial for the operations and the financial state of the company.