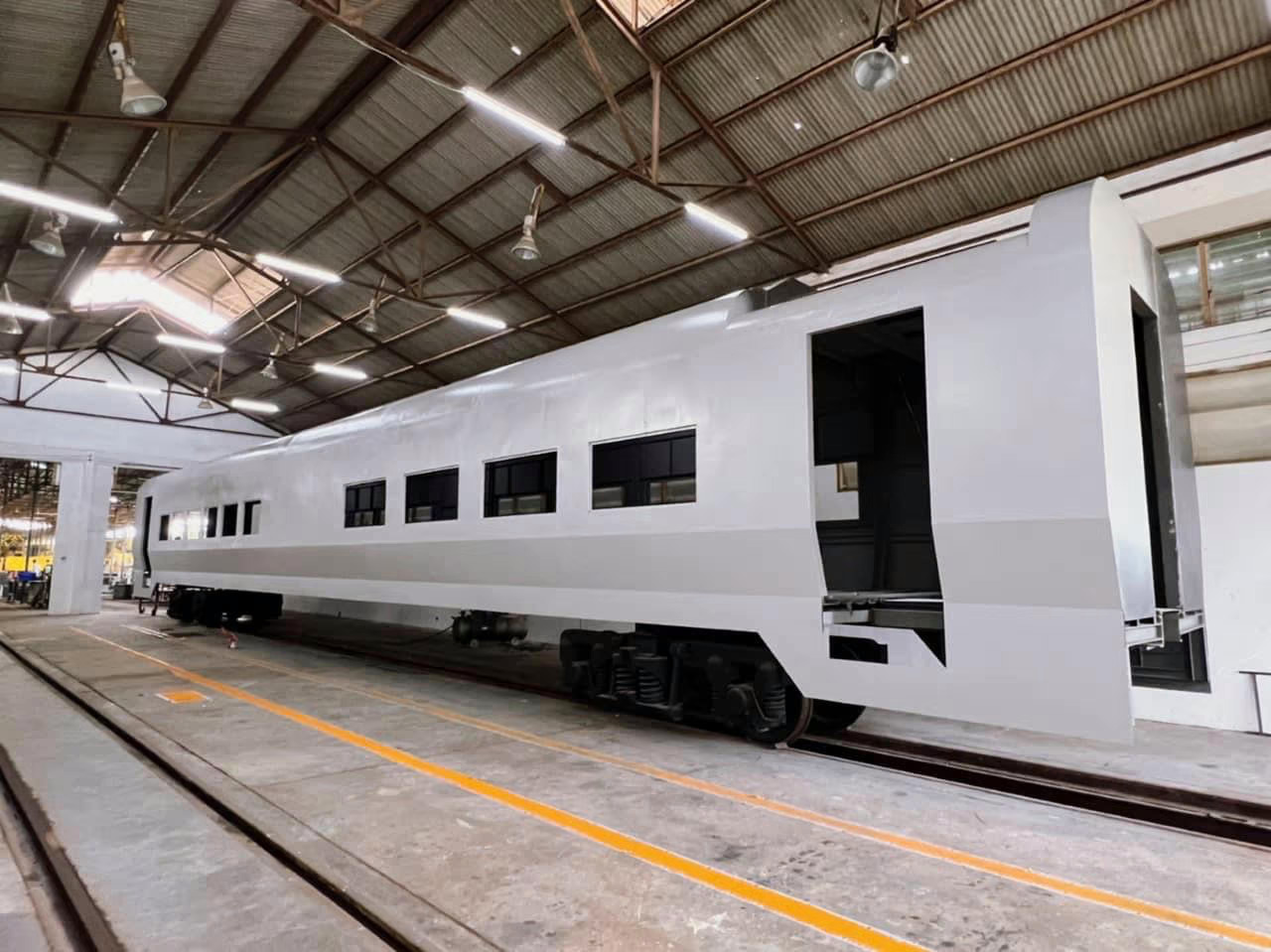 Thailand: Engineers from the King Mongkut’s Institute of Technology (KMITL) plan to complete a passenger coach prototype next year. It is stated that the vehicle will consist of 40% of locally produced components and so will be 30% cheaper than imported counterparts. At the same time, a higher level of localization cannot be achieved due to the lack of competencies in the country for the production of high-tech parts.

The production of passenger coaches in Thailand stopped almost 40 years ago: in 1983, their production was suspended by the Makkasan plant, owned by the SRT national railway operator. Then this decision was motivated by the desire of the country’s government to buy rolling stock from foreign companies because of its lower cost.

However, the policy regarding production in Thailand has changed. For example, now there is a program of the Ministry of Transport, aimed at increasing the share of locally assembled components in public transport. According to SRT Deputy Director Siripong Prutipan, the project to create the first passenger coach is being implemented within the framework of this state program, its cost is 32 mln THB ($0.9 mln USD). Financing comes from two sources: 25 mln THB ($0.7 mln USD) was provided by Program Management Unit Competitiveness (PMUC), the rest of the funds were received from SinoGen-Pin Petch joint venture. 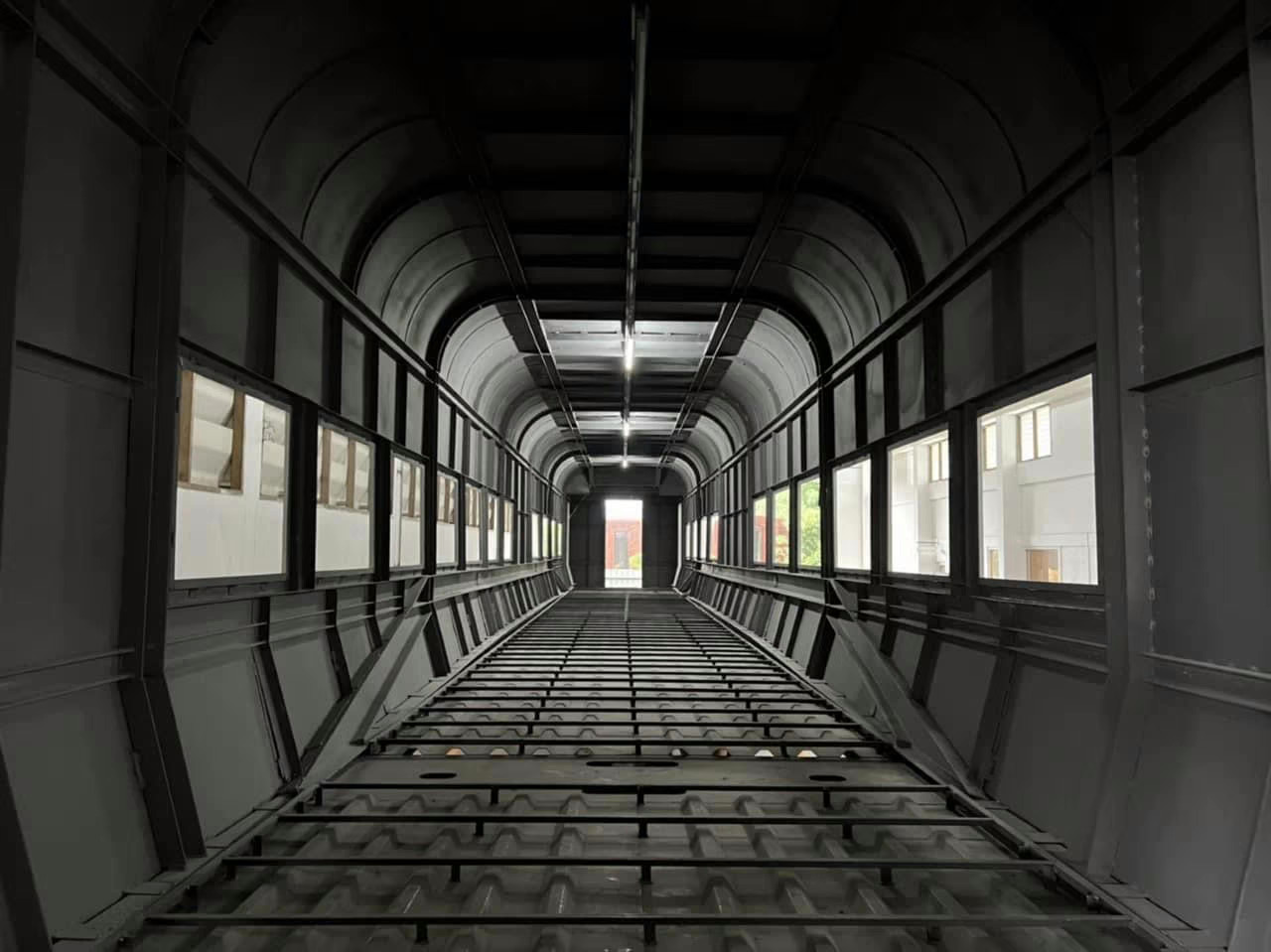 Inside the first passenger coach produced in Thailand in the modern history. Source: skyscrapercity.com

The passenger coach prototype is assembled at a facility in Chonburi province. It will have 25 seats, which will be divided into two classes of service: 8 seats of the “superlux” class and 17 seats of the “luxury” class. Siripong Prutipan compares them to cabin classes on an airplane. According to him, “superlux” will be equivalent to first class seats (single capsules), “luxury” to business class seats. The car will be designed to operate at a max speed of 120 km/h. It is planned to be equipped with a 5G-based infotainment system and an ultraviolet-powered air purification system. 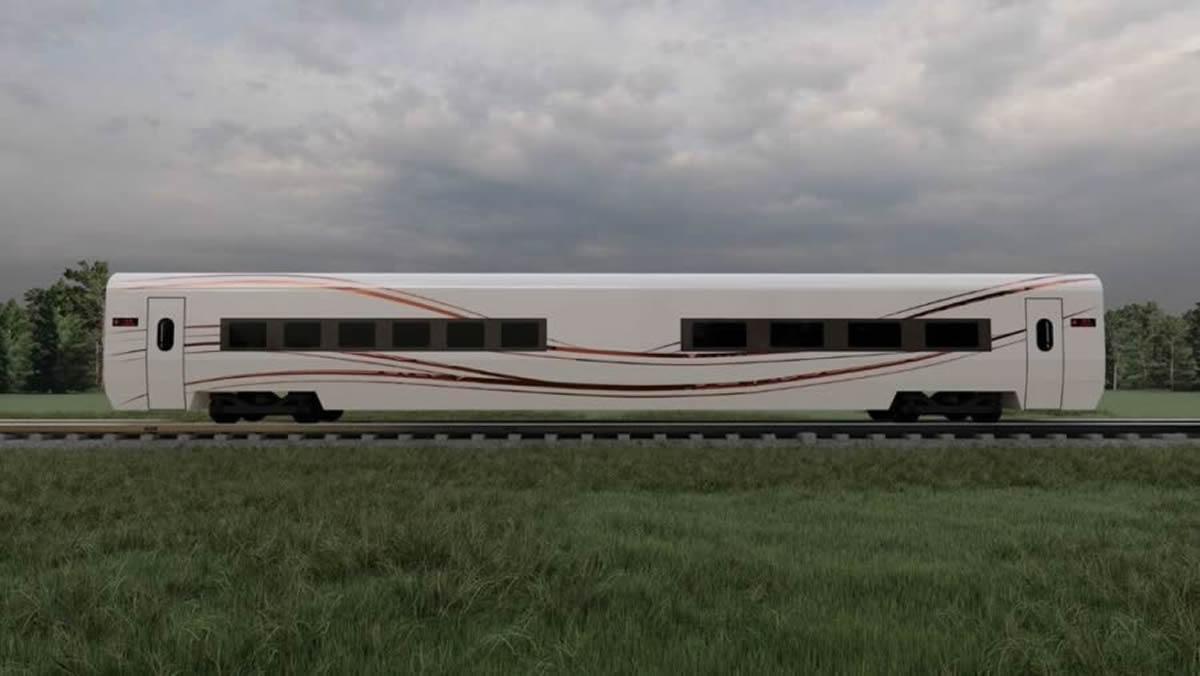 At the moment, the assembly of the coach body has been completed. The prototype is planned to be fully manufactured next year, after that it must be tested to confirm compliance with international safety standards, which will take about 6 months. SRT expects the first coach to be in service by the end of 2023.

In 2019, the Ministry of Industry of Thailand spoke about the need to develop its own competencies for the production of rolling stock. It proposed by 2022 to include in public procurement a mandatory requirement providing for the final assembly of rail vehicles on the territory of the country. By 2024, a condition should be added on the mandatory use of locally produced components: their share should be at least 40% of the rolling stock cost. By 2025, all key components of the rolling stock, including the body, bogie, brake system, must be localized in the country. It is expected that this will save about 18 bln THB (about $510 mln USD) in the case of purchasing 1,000 cars of multiple units and reduce the cost of their maintenance by 4.3 bln THB ($121 mln USD).

In addition, in 2021, the country’s Ministry of Transport instructed the DRT and SRT railway department to develop a program for the procurement and organization of its own production of battery locomotives until 2024. At the initial stage, the possibility of refurbishing 4 diesel locomotives manufactured by Alstom and GE to battery traction is being considered. It is assumed that trial operation of the modernized locomotives should begin next year. As part of the project, a battery locomotive by CRRC ordered by the Energy Absolute (EA) company was sent to Thailand in mid-July. CRRC says the locomotive for EA can haul 2,500 t freight trains at 70 km/h or 1,000 t passenger trains at 100 km/h.