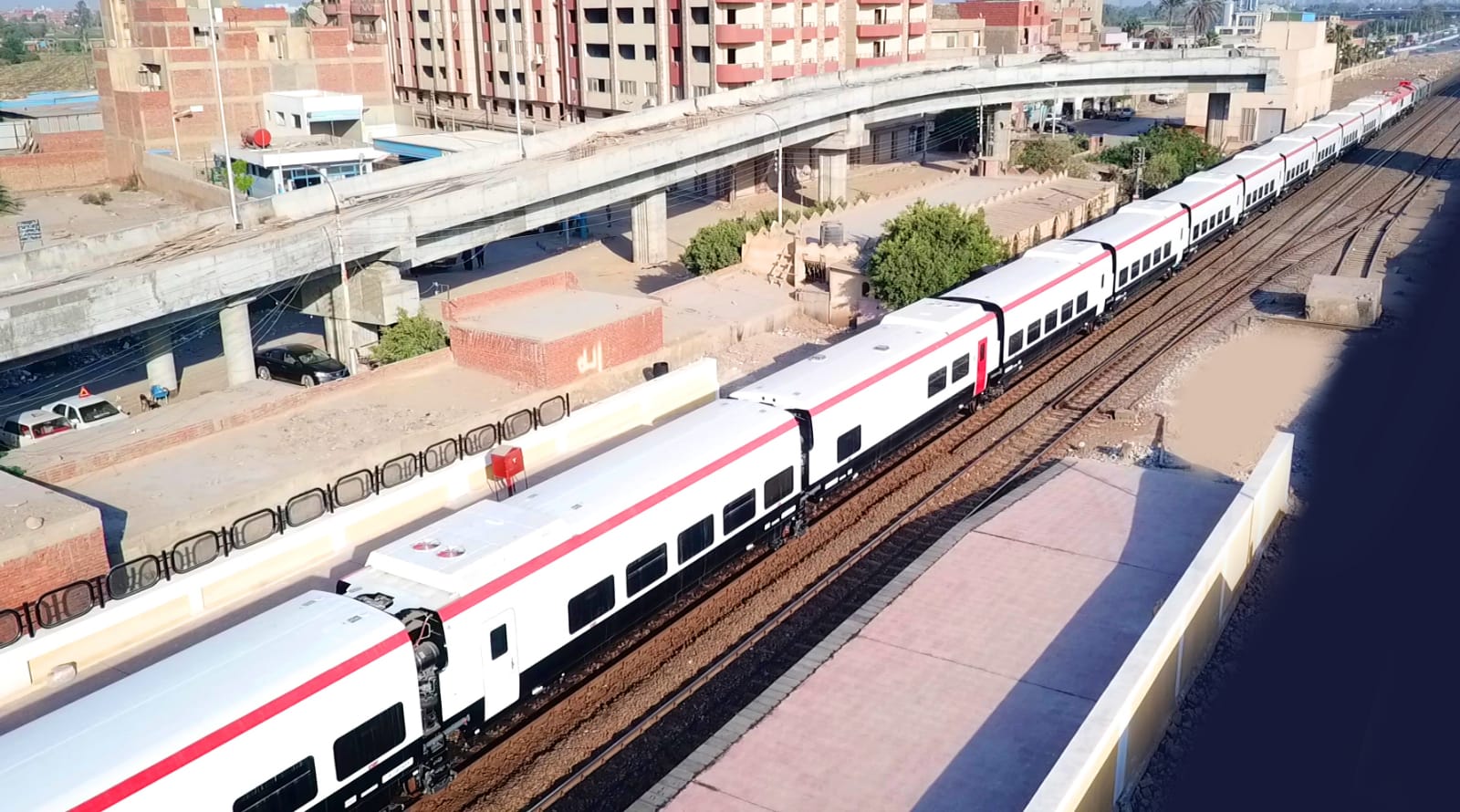 Egypt: The country’s Ministry of Transport and NERIC have signed a cooperation protocol with a manufacturer to explore the possibility of setting up a factory for the passenger coaches production. The document assumes that 500 coaches will be produced at the at the first stage, including 100 coaches of the 1st class, 200 of the 2nd class and 200 of the improved 3rd class. It is emphasized that all vehicles will be equipped with air conditioners.

Signing of the protocol follows concluding of a €280 mln contract between Talgo and Egyptian National Railways (ENR) for the supply of 7 overnight trains and their maintenance for 15 years. Locomotive-hauled trains of the Intercity model should start arriving from 2024. Each train will consist of 18 coaches, including 5 of the 1st class, 10 of the 2nd class, a power station car and two dining coaches. The rolling stock will be produced in Spain. At the same time, the parties still need to fix the terms of financing, which is planned to be done in the coming months.

Earlier in 2019, ENR ordered 6 daytime trains from Talgo for €158 mln to operate on the Alexandria-Cairo-Aswan line. The financial support for the contract was provided by EBRD. The passenger capacity of the trains will be 492 people, they will be designed to operate at a max speed of 160 km/h and at temperatures up to +55°C. This contract also includes maintenance of vehicles for 8 years. The first train was delivered in March this year and is now undergoing trials. 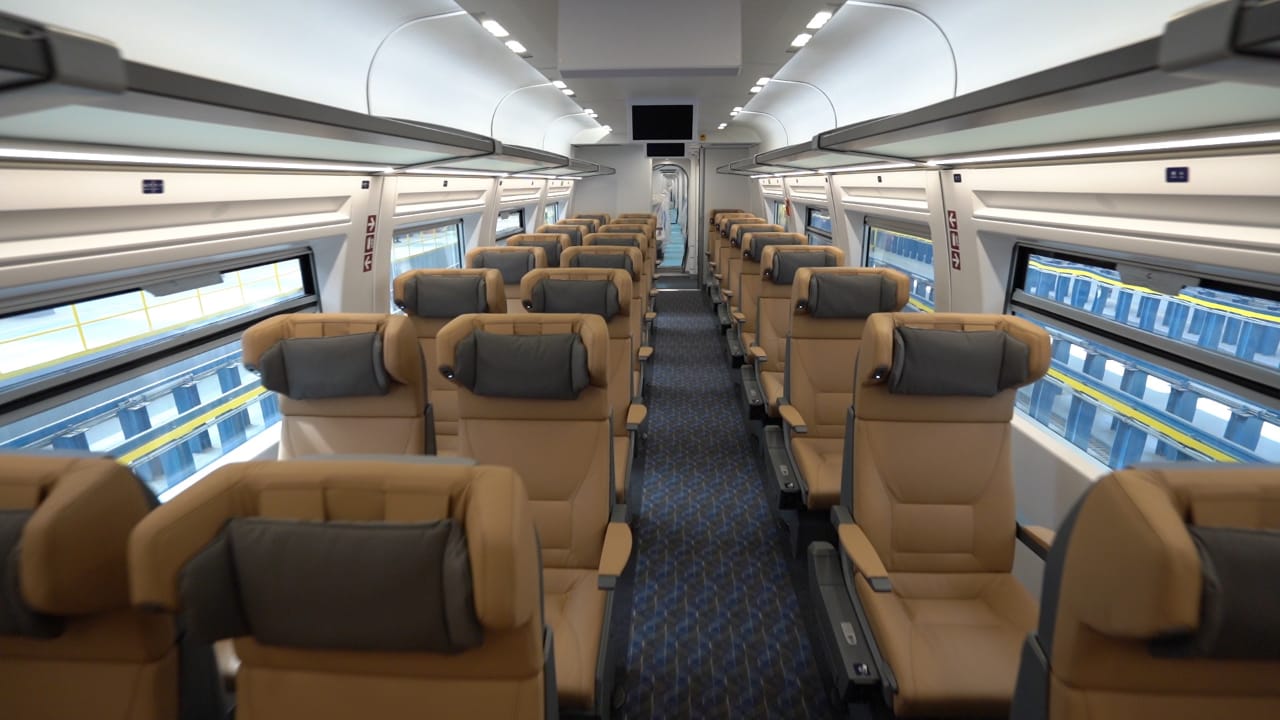 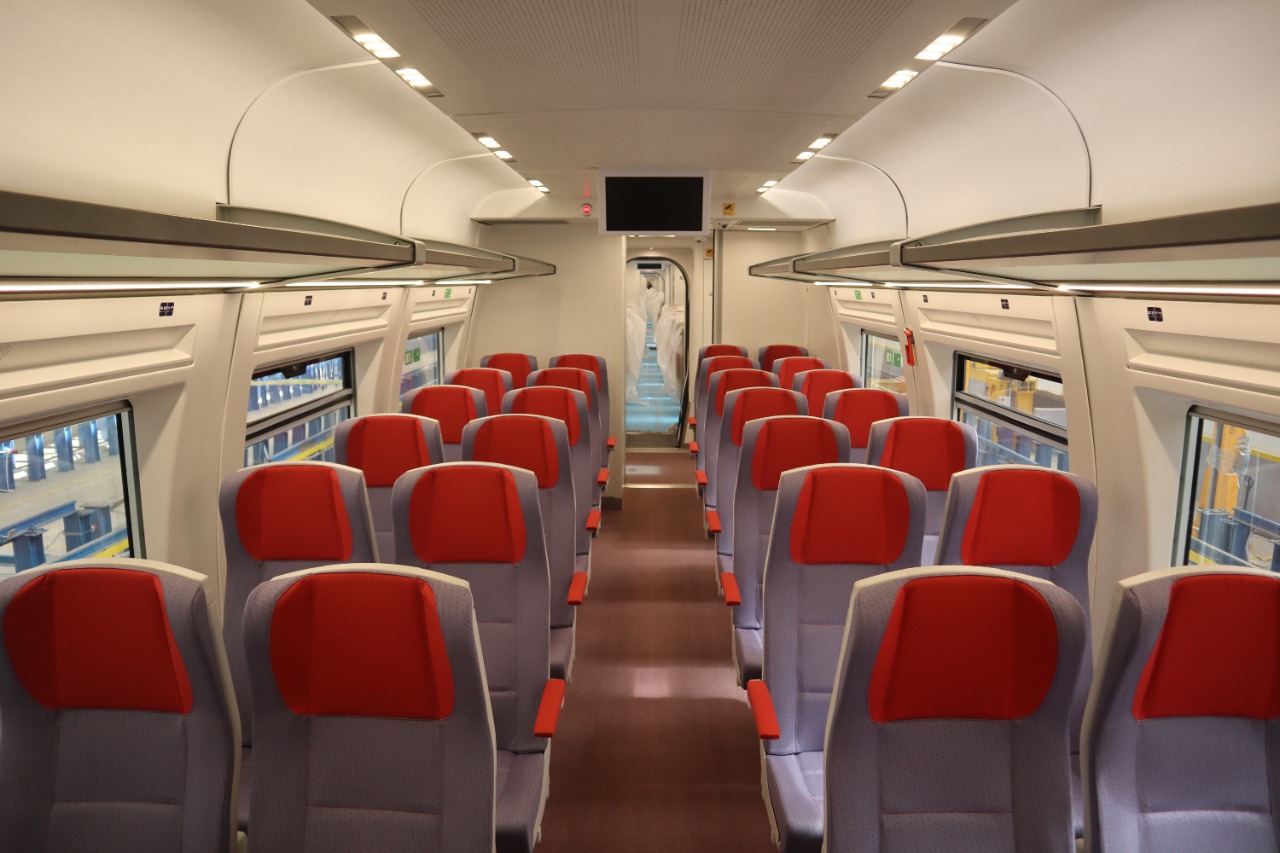 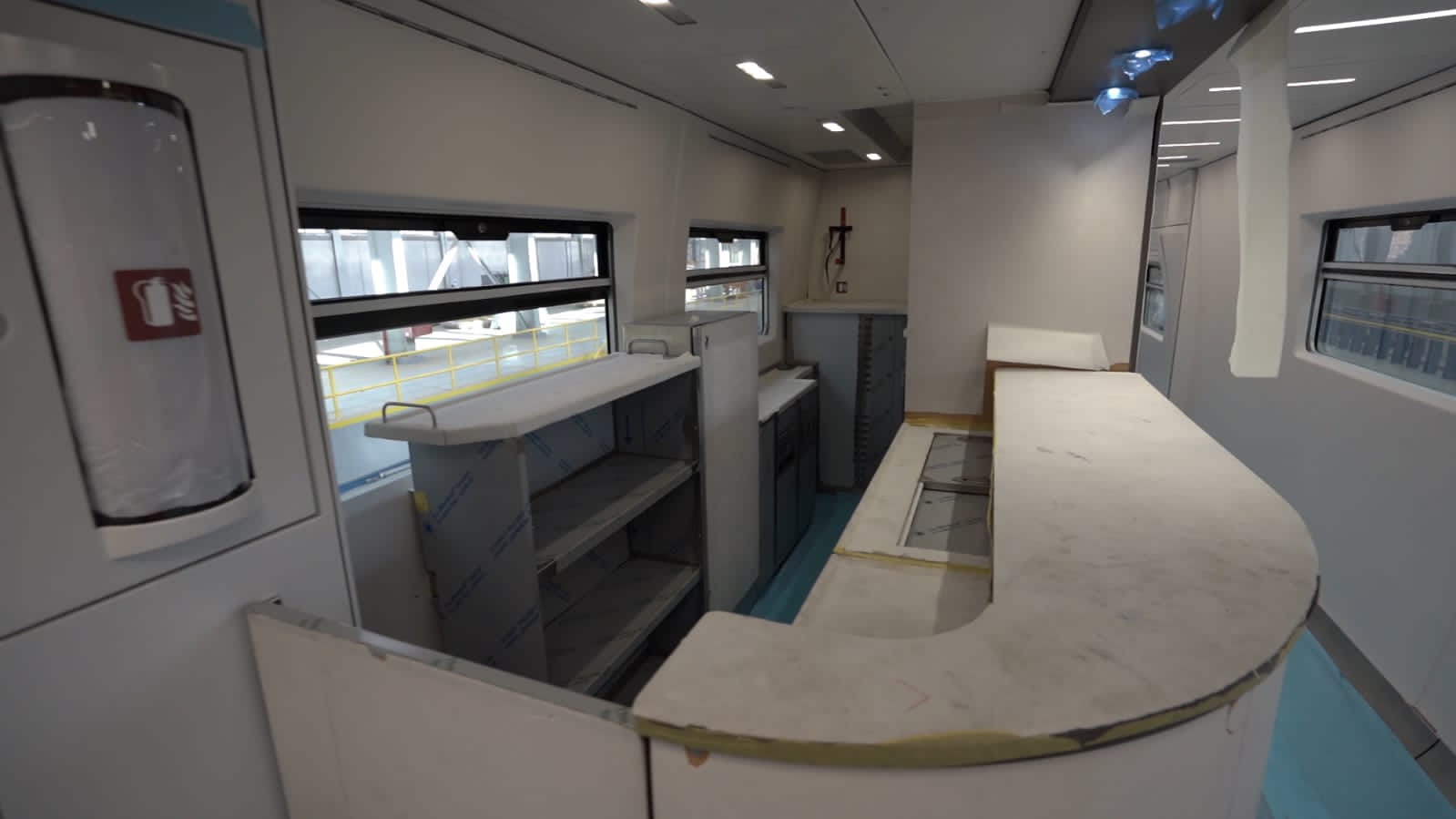 Dining coach of the Talgo train for the Alexandria-Cairo-Aswan line. Source: elbalad.news

The protocol on cooperation with Talgo became the second document concerning the localization of rolling stock production in Egypt. So, in May 2021, a memorandum was signed with the Korean Hyundai Rotem, involving the production of 800 metro cars for Cairo at the NERIC industrial complex in the city of Port Said. The level of localization should gradually increase over 6 years, from 29.9% to 75%. The memorandum was finalized in June this year. Under a new agreement between the National Tunnel Authority (NAT), NERIC and Hyundai Rotem, 40 metro trains (320 cars) will be produced in the country for the second and third lines of the Cairo Metro. It is assumed that the production site will work not only to meet the local market demand, but also to export rolling stock to other African countries. Also, Hyundai Rotem already assembled the first train at the SEMAF site in May: this production was established as part of an earlier contract in 2017 for the supply of 32 trains for Cairo.

Currently, the NERIC industrial complex with a total area of ​​300,000 m² is being built in Port Said, which will consist of three production lines: for the production of metro cars (starting capacity is projected at the level of 150 units per year), trams (150 units per year) and repair of electric trains (125 units per year). The launch of the complex is scheduled for the second half of 2023. NERIC was formed in late 2020 by the Suez Canal Economic Zone, the Egyptian Sovereign Fund and several private investors. At the first stage, $178.5 mln should be invested in the site, and over the next 10 years, the volume of investments can reach $10 bln.

According to the Vision 2030 national initiative, designed to ensure the sustainable growth of the country’s economy, Egypt is now directing significant funding to the development of rail transport. As to the report of the African Development Bank, the goal of ENR is to bring the share of rail transport in passenger traffic to 15% by 2029, in freight traffic to 10%. Such targets are attracting global rolling stock players. Thus, the largest contract for Siemens Mobility in its history worth €8.1 bln was signed with NAT in May this year.