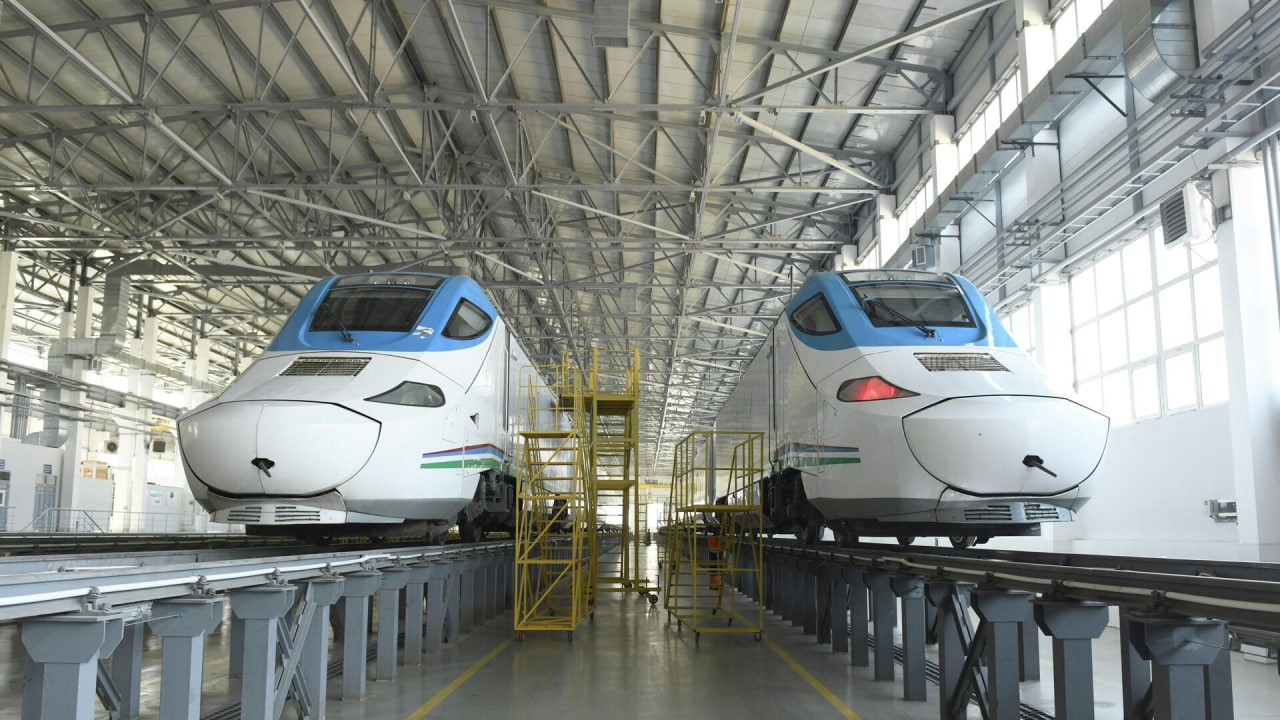 Uzbekistan: The tender published by the Oʻzbekiston Temir Yoʻllari (OTY) national operator also includes the supply of equipment required for the rolling stock maintenance and staff training. The tender price has not yet been disclosed. An obligatory condition to take part in the tender is to attract state export credit support.

The tender will be divided into two stages. The first is the qualification of suppliers according to general criteria (including compliance) and technical parameters. The second is the evaluation of commercial proposals. The application deadline is November 29.

The official note by OTY states that the rolling stock will be purchased to “ensure the greatest coverage of passenger traffic in rail transportation in all regions of the republic”. So, after receiving the trains, it is planned to put them in operation on eight new routes and ten existing ones. OTY expects that this will allow to increase the annual ridership to 22.4 mln passengers.

Earlier, at the InnoTrans 2022 exhibition, the delegation of OTY, headed by acting Chairman of the Board Khusnutdin Khasilov, held talks with Alstom, Siemens Mobility, CAF, Stadler, Skoda Group, Hyundai Rotem, CRRC and Pesa. As to OTY, its topic was the possible delivery of 34 electric trains, 6 diesel trains and at least 100 locomotive-hauled passenger coaches. In addition, the possibility of a joint production establishment in Uzbekistan was discussed with Stadler. Also, the operator announced that it got acquainted with the “potential for the production of coaches and electric trains for passenger transportation, as well as modern locomotives” during negotiations with Alstom.

According to the official press release by OTY, earlier the operator signed a memorandum for the opening of the loan facility in the KfW Development Bank of Germany for corresponding procurement activities.

Currently, 6 ten-car Talgo 250 trains (Afrosiyob service, on image) and several overhauled ER2 and ER9E are in operation in Uzbekistan. According to OSJD, the OTY fleet of locomotive-hauled passenger coaches amounted to almost 800 units in 2020, and passenger transportation around the country is mainly carried out by them.