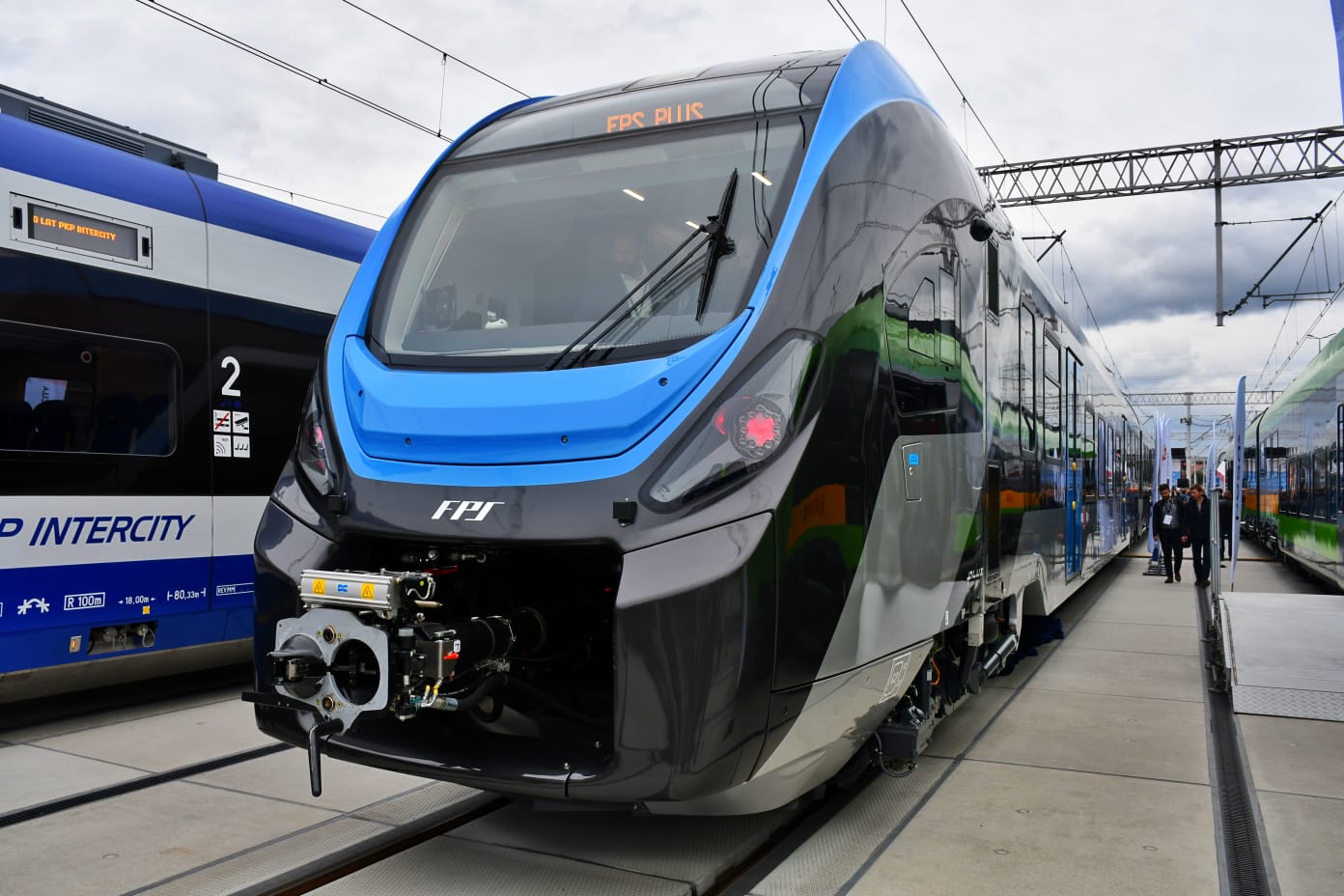 Poland: This September, Fabryka Pojazdow Szynowych (FPS) plans to present the Plus hybrid train (diesel + batteries traction) at InnoTrans and is going to participate with it in the Polregio’s tender for 200 trains. In Poland, this is already the third manufacturer of such rolling stock: multiple units are mass-produced in the country by Pesa and Newag.

FPS started developing the Plus train in 2017. The project was implemented as part of the Innotabor (innovative rolling stock) program of the country’s Ministry of Industry. The National Center for Research and Development (NCBiR) of Poland provided a grant of €6.5 mln to build the train, and the Polregio operator expressed interest in acquiring 30 units of such rolling stock. At the beginning, it was stated that mass production of the Plus would begin at the end of 2019, but it was not until September of that year that FPS began assembling the prototype. The manufacturer explained the delay by making changes to the technical characteristics of the machine. For example, the maximum speed indicators were changed, for the diesel mode this parameter was increased to 160 km/h (originally it was supposed to be 140 km/h), for the battery mode – to 120 km/h.

Plus premiered in 2021 at the TRAKO fair in Gdansk. A two-car train was introduced, powered by four Stage V asynchronous diesel engines of 390 kW each, and two batteries with a total output of 800 kW. According to the manufacturer, switching from one traction mode to another takes a few seconds. The passenger capacity of the two-car train is 270 people. 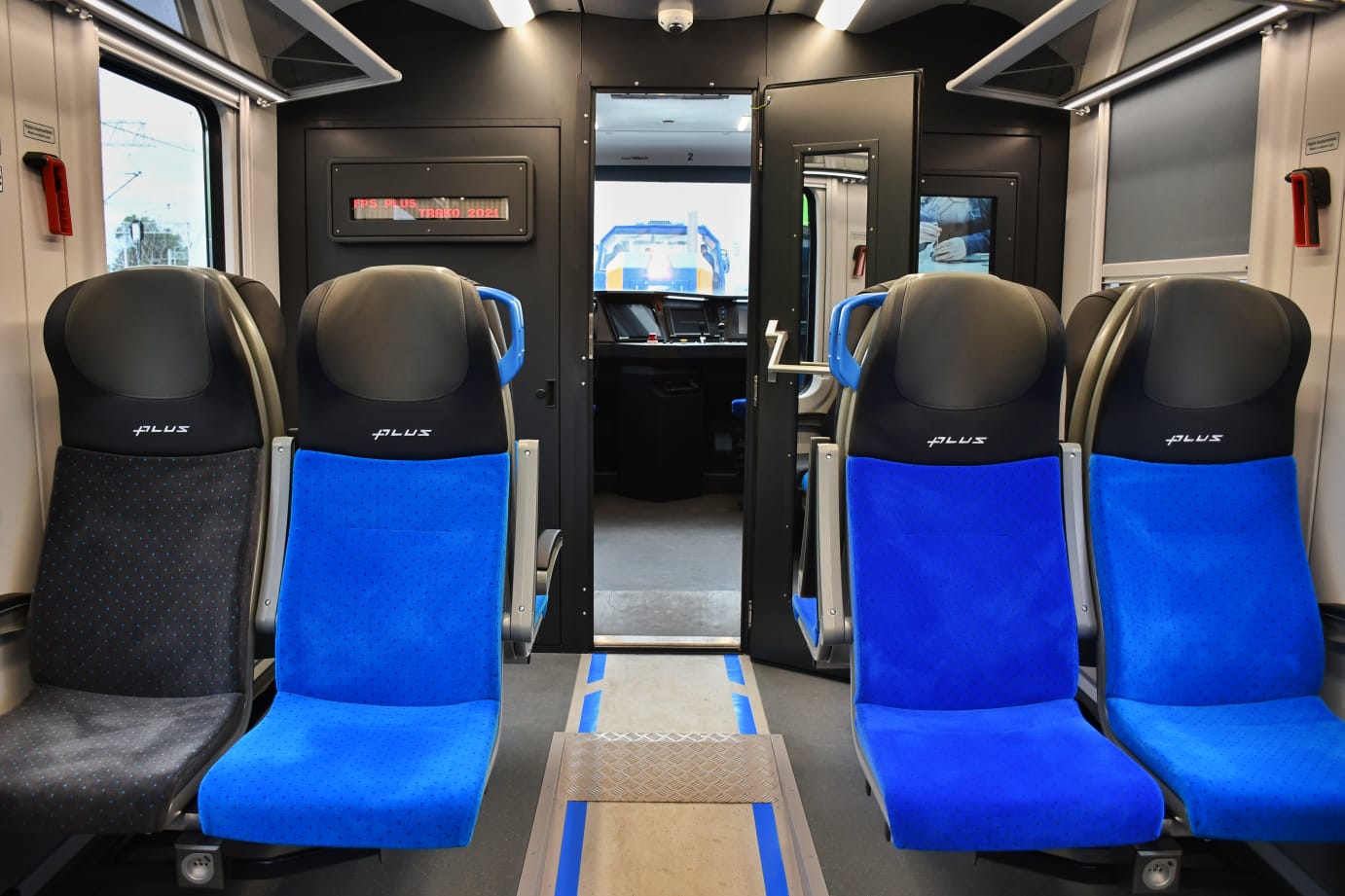 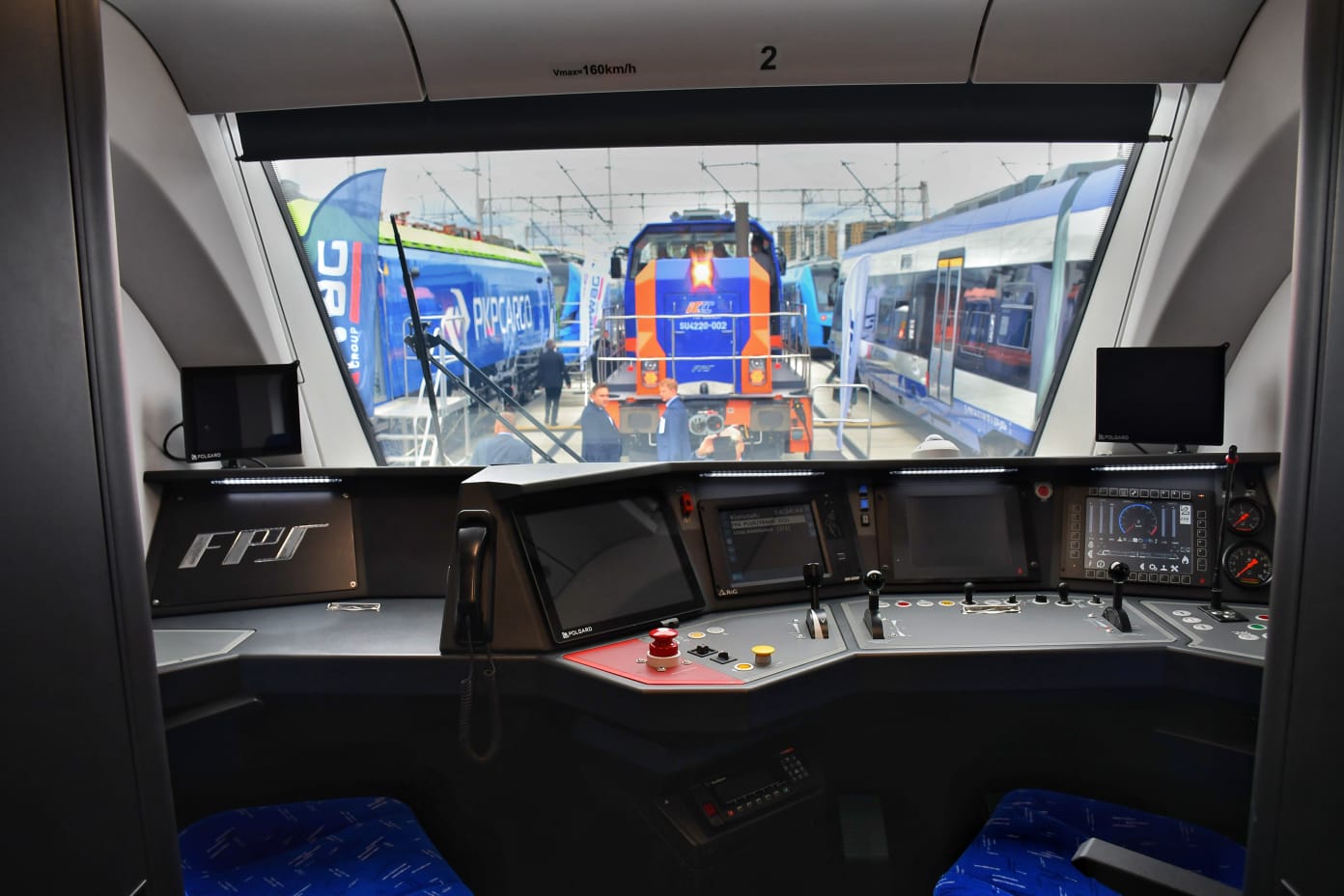 FPS Sales and Development Director Piotr Tarnawski in an interview for Rynek-Kolejowy notes that the train is already being tested, and the test operation together with passengers will begin in 2023. According to Tarnawski, a hydrogen version of the Plus is also in development. Also, in open sources there is information about the development of a Plus 228M three-car modification, which will be painted in Polregio colors already at the production stage.

It is worth noting that Polregio has already entered into an agreement of intent with FPS regarding the implementation of the Plus platform. According to the document, all tests of the hybrid train are carried out by Polregio. FPS intends to participate in the operator’s tender, which involves the purchase of up to 200 traditional electric trains. The purchase is planned to be financed from the funds provided by the Poland’s national economic recovery plan, and EU subsidies.

FPS originated in 1997 on the basis of the H. Cegielski factory, which was founded more than 175 years ago in Poland and produced freight cars, passenger coaches, steam, electric and diesel locomotives. Since 2010, FPS has been by 100% owned by the state Industrial Development Agency of Poland, and its major specialization is the production and modernization of locomotive-hauled passenger coaches. Also the project of 20 EN57 EMUs modernization was implemented by the company. 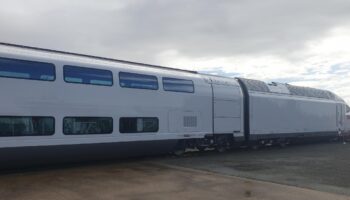 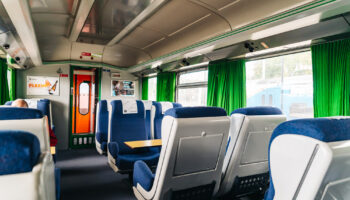 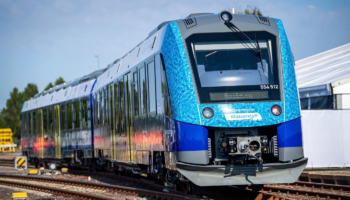 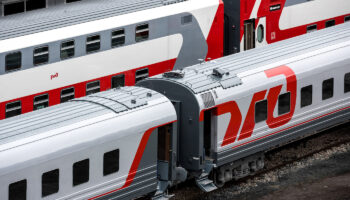 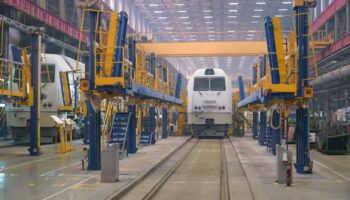 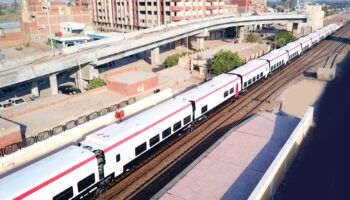 Egypt: The Ministry of Transport and NERIC signed a protocol with the manufacturer to work out the possibility of creating a production site and producing there the first batch of 500 passenger coaches.