Aluminum is already strongly associated with rail freight transportation rolling stock in many countries. Tanks and isotainers, hopper cars for various purposes are built from high-tech aluminum and alloys based on it. Russia joined the trend a few years ago.

The Great Depression of the 1930s and the oil crisis of the early 1970s stimulated the introduction of aluminum technology into freight car building, primarily in the United States and Canada. So, in 1931, the Aluminum Co. of America produced the world’s first all-aluminum freight car, a bauxite hopper, and today about 70% freight transportation in the USA is carried out by railcars made of aluminum alloys. The main reason for this turnaround is the desire for maximum economic benefit, which is of particular importance in a period of markets instability.

Aluminum is one third lighter than steel, and according to the “railway” scale, it has a tare coefficient (the ratio of the tare weight of a car to its carrying capacity) by almost 20% lower, on average 0.26 versus 0.32. While maintaining a given axle load, this allows more cargo to be transported with the same number of railcars. The benefit is more tangible, the longer the route is. It is no coincidence that today among the aluminum freight fleet leaders are giant countries, including China with its developed car building. More “compact” Europe, among other things, is prevented from joining this group by a restriction on the length of freight trains of 700 m against 2,000 m, that is allowed in the USA, for example. 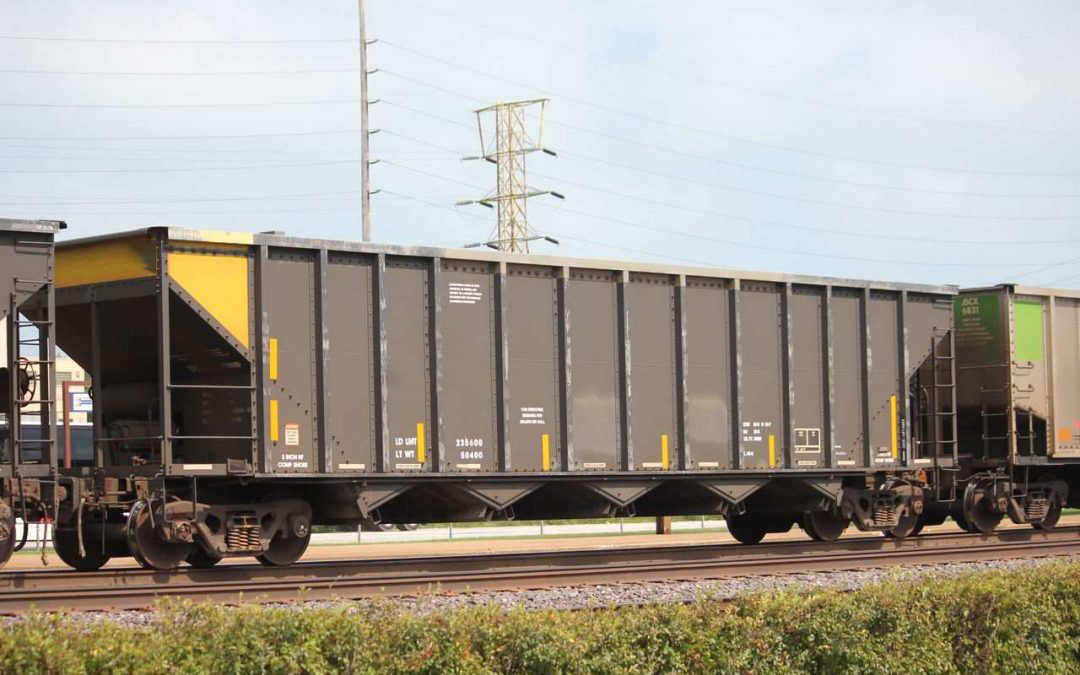 Such diversity is a consequence of the multi-vector qualities of aluminum. It is biologically neutral and at the same time durable and resistant to aggressive environments. At the same time, due to the high plasticity of aluminum, it is possible to obtain flat steel, profiles and cast parts.

A real breakthrough in the industry was provided by the advent of the extrusion method in the 1970s, which involves punching a workpiece under high pressure to obtain a profiled product. The improvement of this technology has opened the way to the creation of very large, rigid and at the same time lightweight structural elements, due to which the assembly time of the aluminum bodies has been reduced by half compared to assembly of the steel ones. At the same time, a large number of workers employed in this area were released, which contributed to the reduction in the production cost. 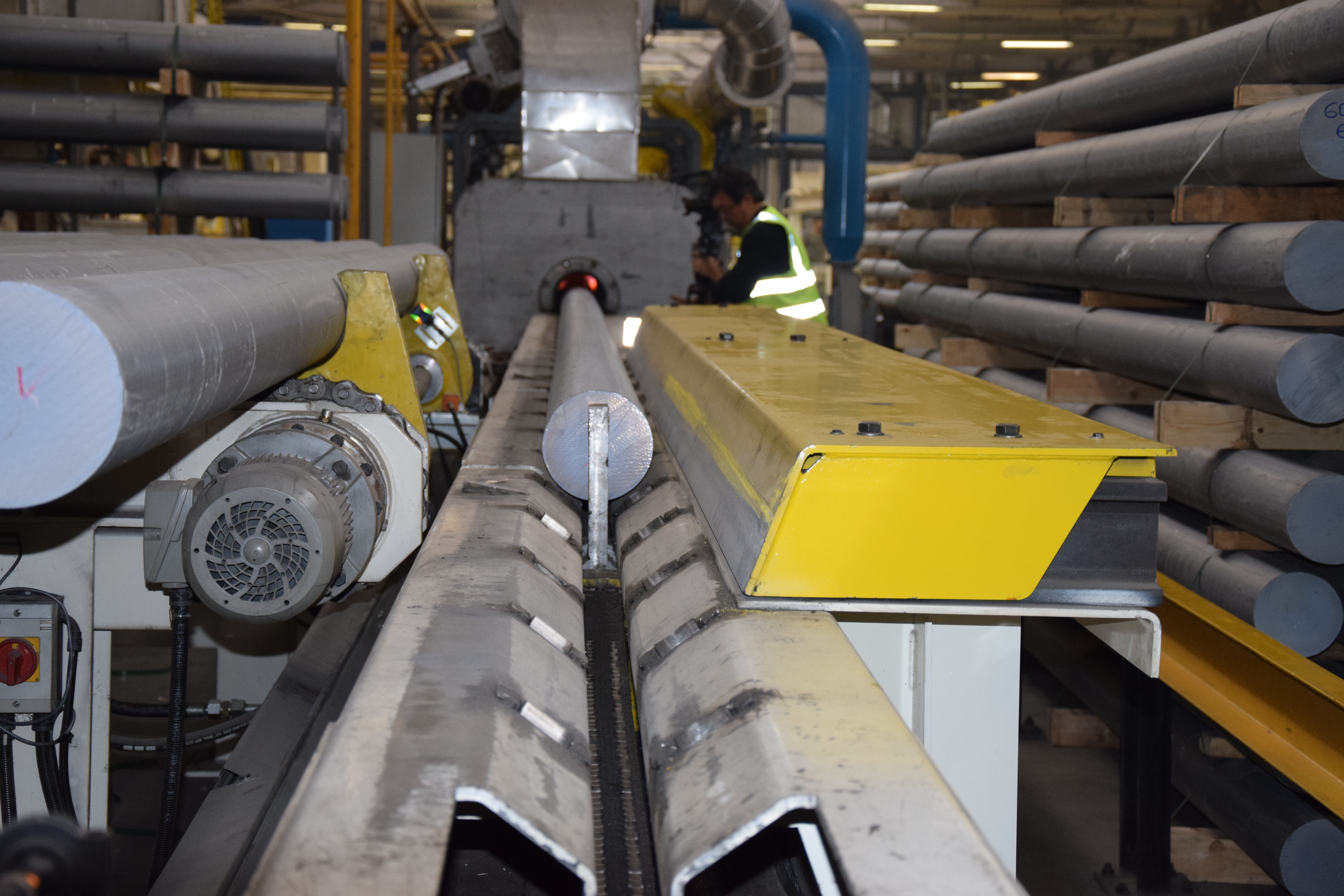 As to the final product quality, the possibility to choose the optimal welding method for assembling bodies made of aluminum and its derivatives is also very important. In addition to gas shielded arc welding, advanced technologies such as laser welding and friction stir welding can also be used. In both cases, the number of preparatory operations is reduced and a high speed of structural elements junction is ensured.

In Canada and the US, it is not habitual to paint aluminum freight cars. This method of saving production costs is quite justified. Aluminum has an effective means of self-protection against corrosion as to a thin oxide layer that forms on the metal surface upon contact with atmospheric oxygen.

However, nothing stands in the way of painting the aluminum parts of the railcars or treating them with rust inhibitors for even more effective corrosion control. In any case, the high resistance to it, as well as to abrasive wear, makes it possible to reduce the cost of repair and maintenance of aluminum freight cars twice compared to steel ones. At the same time, the first guaranteed service life is on average 6 years longer and has now been increased to 4 decades. But even after reaching the maximum service life, aluminum freight cars retain their commercial appeal: the residual value is up to 90% of the original one.

Aluminum is one of the most environmentally friendly materials. Currently, about 75% of the aluminum produced in the history of the metal continues to be used. The ability to be recycled allows to achieve energy savings of up to 95% compared to smelting metal from ore. In addition, harmful emissions are reduced by the same amount, which during an era of tightening environmental legislation promises tangible cost savings. The metal sent for processing can be used both in the railway industry and in construction, engineering and other industries – and this is another advantage of aluminum.

Thus, the higher purchase price of aluminum railcars compared to steel wagons can be offset by operating the rolling stock throughout their entire life cycle, including maintenance costs, repairs (an aluminum freight wagon is overhauled maximum once) and recycling.

In the modern history of Russia, the first attempt to develop a freight car with an aluminum body was made in the 2010s. So, in 2013, the Promtractor – Vagon company (now Kanash Railway Car Building Plant (KAVAZ), part of the Tractor Plants holding) produced such a hopper designed to transport grain and bulk cargo. Its components were produced by Alcoa: aluminum sheets, plates and profiles from 1565ch alloy were produced for it in Belaya Kalitva, Russia, steel fasteners – in the USA and Great Britain. However, the car wasn’t added into series. 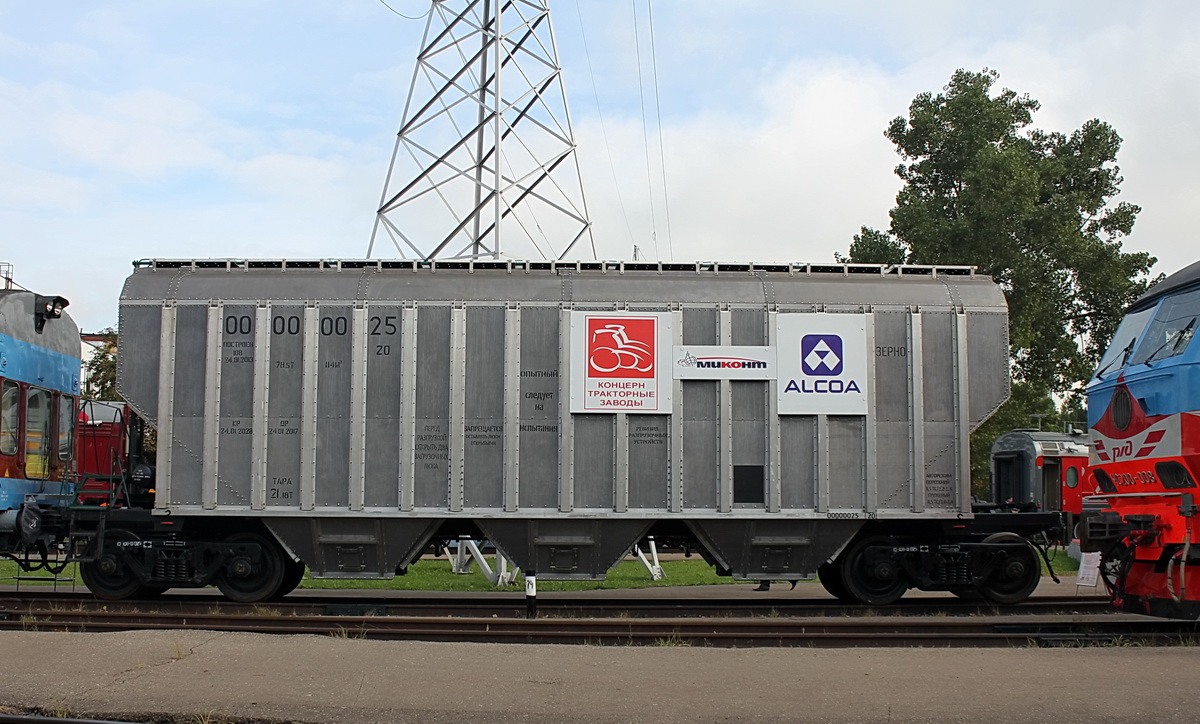 The introduction of aluminum in the Russian car building was continued by RM Rail in 2017, when the 19-1244 mineral hopper, made of 1565ch alloy, passed certification. Since then, 222 cars of this series have been constructed, which are successfully operated by the First Industrial Operator.

The next step was taken by RM Rail in February 2022: the trials of the new 19-1299 hopper wagon have started. It has improved technical characteristics and consumer properties compared to its predecessor. Despite the increase in the useful volume of the body to 111 m3, the tare weight was reduced to 21 t while increasing the carrying capacity to 79 t. This is 3-8 t more than that of steel counterparts, which gives a solid savings up to 10% in the total weight for the transportation of one bulky cargo ton. The design of the car has also been improved. So, due to a continuous loading hatch appearing, the hopper is adapted to all types of loading racks. 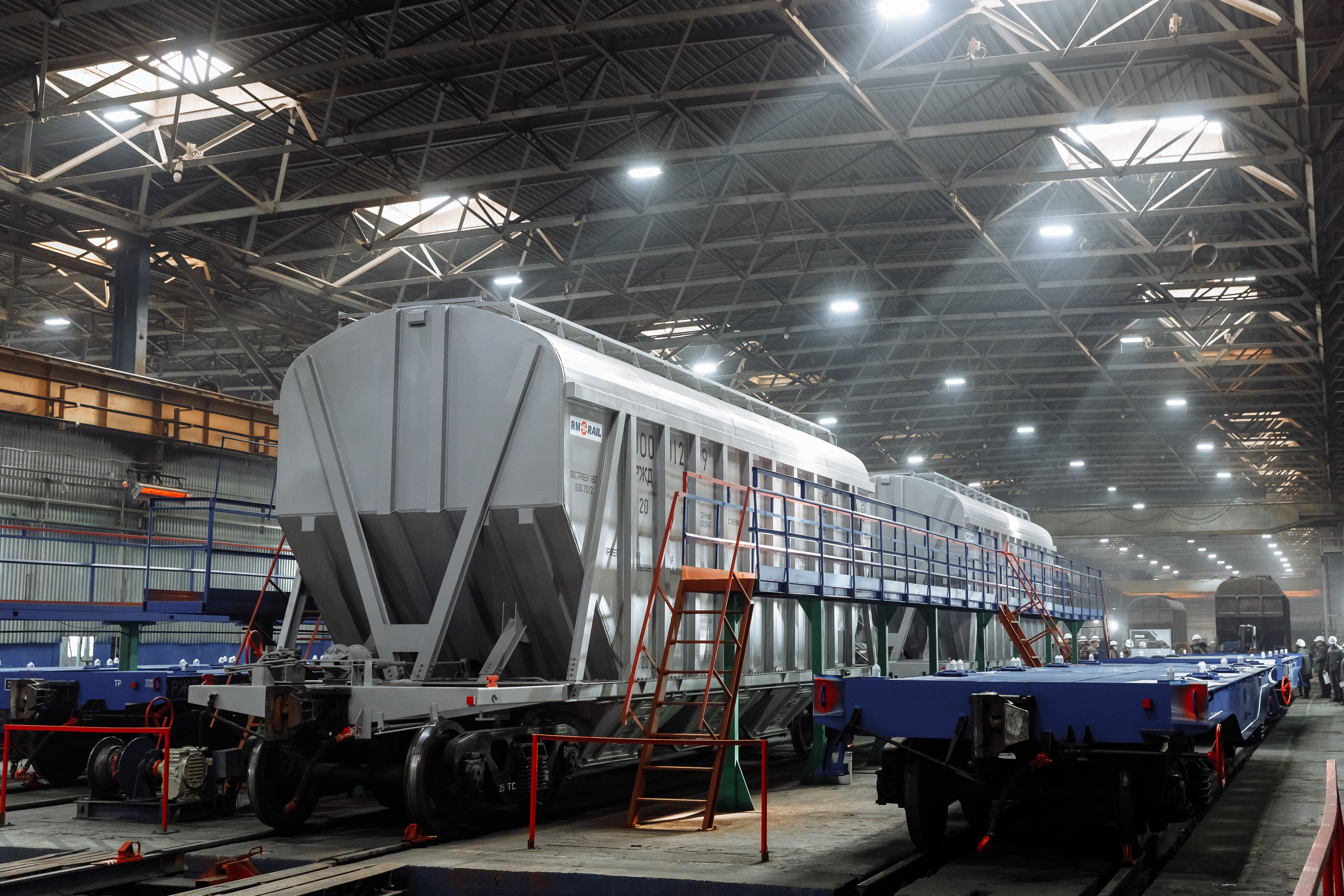 In addition, 19-1299 hoppers are designed to last longer. This is the result of not only the rejection of ferrous metal elements inside the aluminum body, which excludes its oxidation under the influence of an aggressive environment, but also the use of a new structural material: 1565ch Al-alloy was replaced by scandium-alloyed 1581. Durability increased by 25% strength and corrosion resistance improved. The 1581 allow belongs to the category of economically alloyed (the addition of scandium is measured in hundredths of a percent), which made it possible to keep its cost at the level of conventional aluminum-magnesium alloys. Also among the advantages of the new structural material are the ability to resist embrittlement at low temperatures and resistance to aggressive environments. Finally, good weldability, including high performance friction stir welding, makes 1581 also very processable.

The experience of using aluminum alloys in railway industry is summarized in the following standards in Russia:

The comprehensive information contained in the documents on the aluminum capabilities makes it possible to optimize the production process and thereby reduce the costs of railcar body manufacturers. As a result, rolling stock manufacturers will be able to increase the carrying capacity of freight railcars and increase the speed of multiple units.