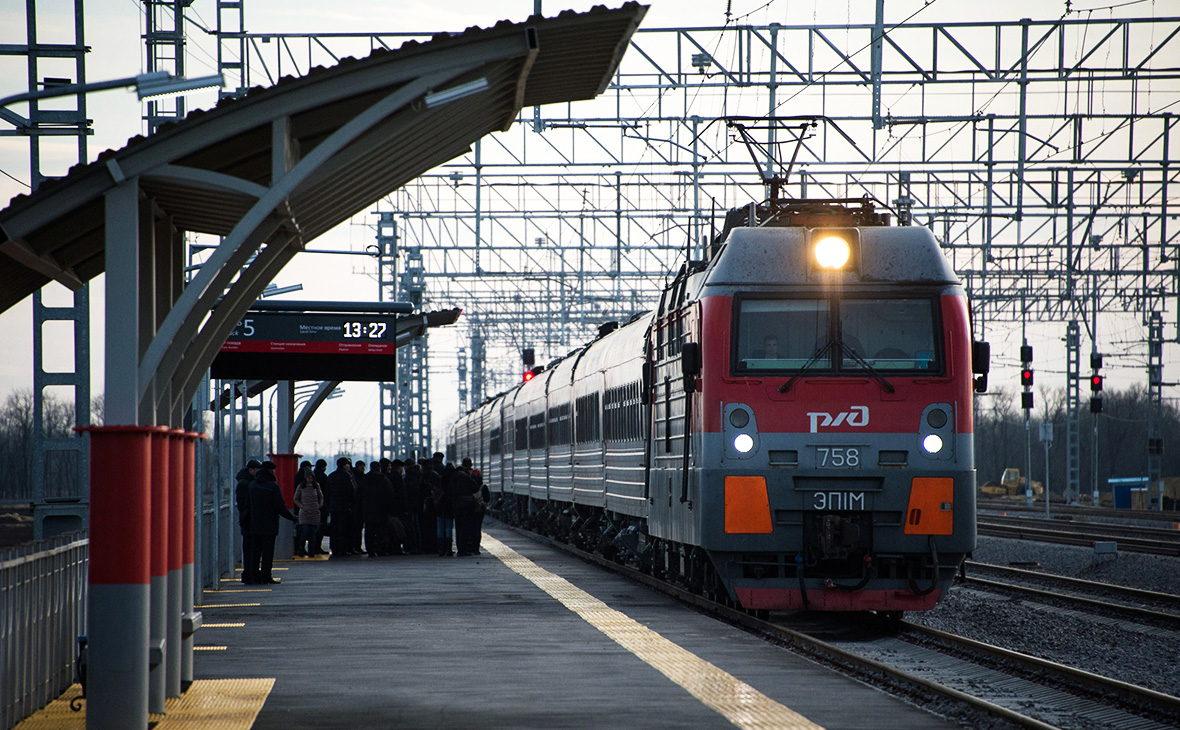 Russia: The investment plan of the national railway operator was agreed by the government at the meeting on November 10 and approved by the Board of Directors of Russian Railways (RZD) on November 24. Its total volume should amount to 1.07 trln RUR ($17.6 bln USD).

As the Prime Minister of Russia Mikhail Mishustin pointed out, this investment program will be the highest in the history of Russian Railways (RZD). It is by 4% higher than the investment plan approved for 2022, and by 26% higher than the factual RZD’s spending on investments this year (847 bln RUR or $13.9 bln).

Vitaly Savelyev, the Minister of Transport, stated that RZD plans to invest 202 bln RUR ($3.3 bln, almost 19% of the total investment plan volume) in new rolling stock procurement. Investments in new vehicles in 2023 will be also 17% higher than it was approved to RZD for 2022. He additionally noted that more than 600 locomotives and 330 EMU cars are to be procured.

In October, Deputy CEO and Head of the RZD Traction Directorate Oleg Valinsky said in an interview with RZD TV that the company plans to purchase 661 locomotives in 2023. “The baseline figure is 661 locomotives for the next year. Locomotive builders basically have confirmed this”, he said. This interview was conducted before the operator’s investment program was approved, however Oleg Valinsky expected that the final order would be “very close” to this figure.

Additionally, the Chairman of the Sinara Transport Machines (STM) Board Alexandr Misharin declared that RZD plans to purchase 160 cars of the Lastochka EMUs in 2023. As to him, the firm order will include 110 cars and 50 more cars will be fixed in the contract as an option. Previously, in September, STM reported on negotiations with RZD on the supply of 23 Lastochka EMUs (115 cars). In November, the plan to increase electric multiple units production facilities at Ural Locomotives (part of STM) was published.

Also, RZD unveiled the plan to purchase 550 locomotive-hauled passenger coaches in 2023. As to Vitaly Savelyev, 225 of them will be procured by the Federal Passenger Company (part of RZD) with the contribution of 15 bln RUR ($250 mln) in its registered capital. The only producer of such rolling stock in Russia, the Tver Carriage Works (part of TMH), announced in September that it expects a full load in 2023. 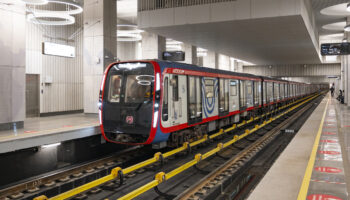 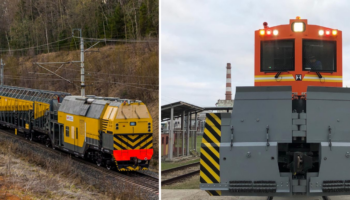 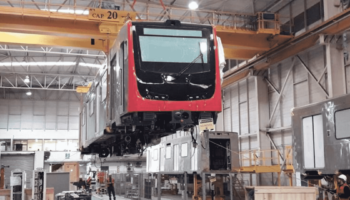